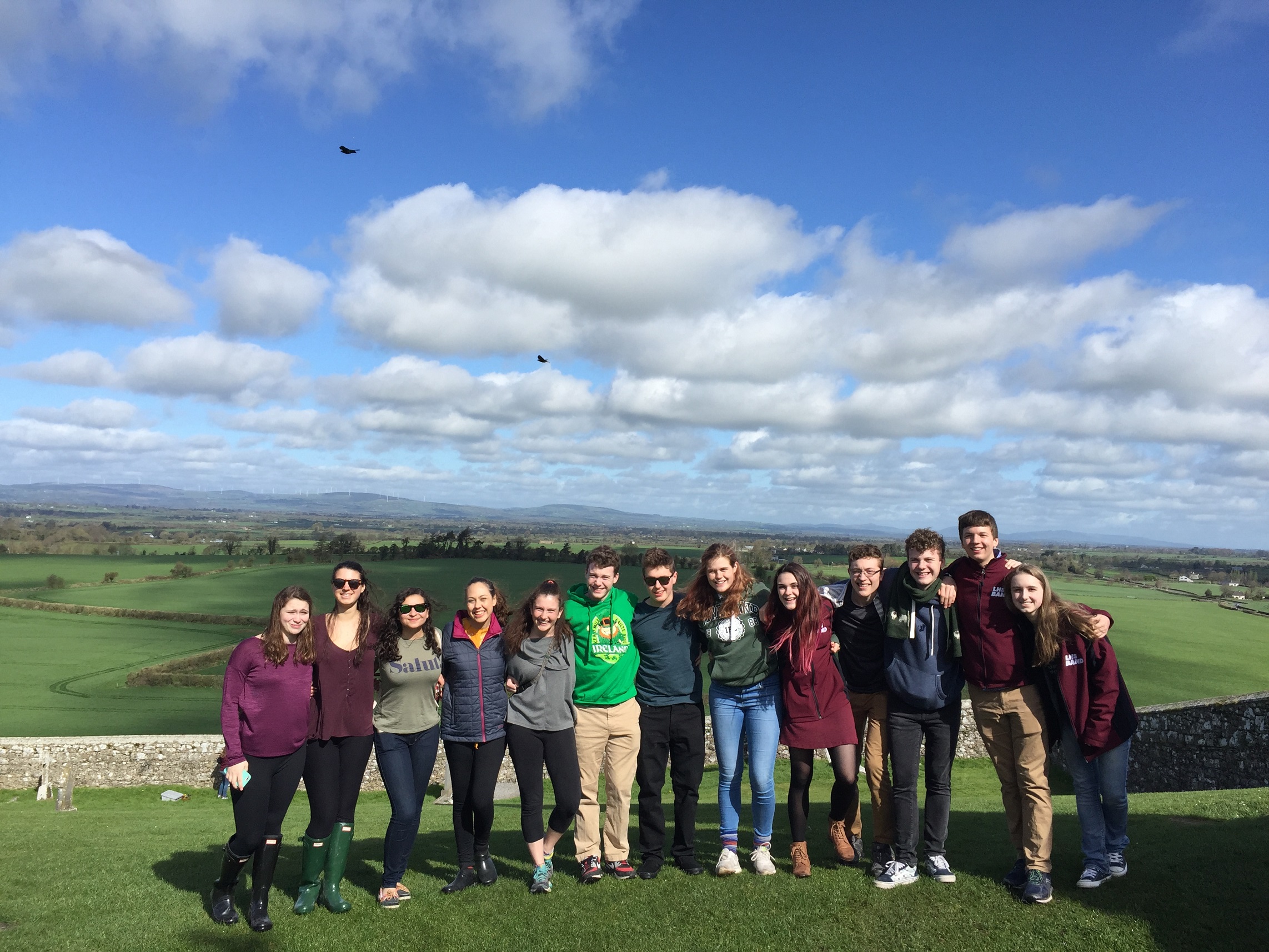 There were many highlights for the Lebanon (NH) High School Band on its first international tour last month to Ireland, but topping the list were three spectacular concerts that created a lifetime of memories.

St. Mary’s Church in Killarney with its vibrant stained glass windows provided the setting for the group’s first performance, a joint concert with a Celtic Ensemble from the Killarney School of Music. The event was a great opportunity for the Lebanon band members to interact with the local students and also experience some traditional Irish music.

“The concert was a home run. Couldn’t have been better,” said band director Lauren Haley.

Next, the group performed another joint concert with the Dungarvan Brass Band in Dungarvan and finished the tour with a stand-alone evening concert at beautiful Christ Church in Dublin. 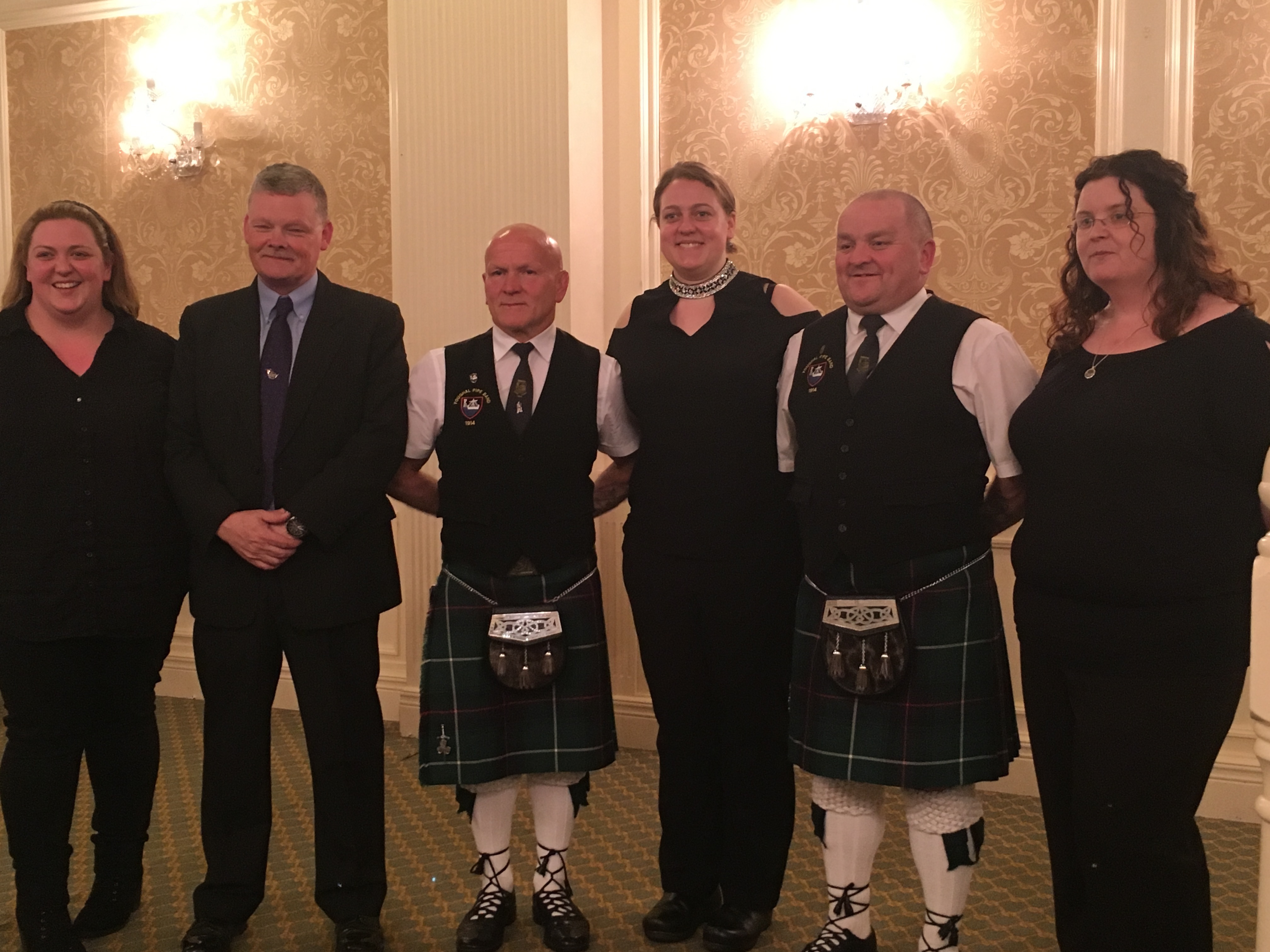 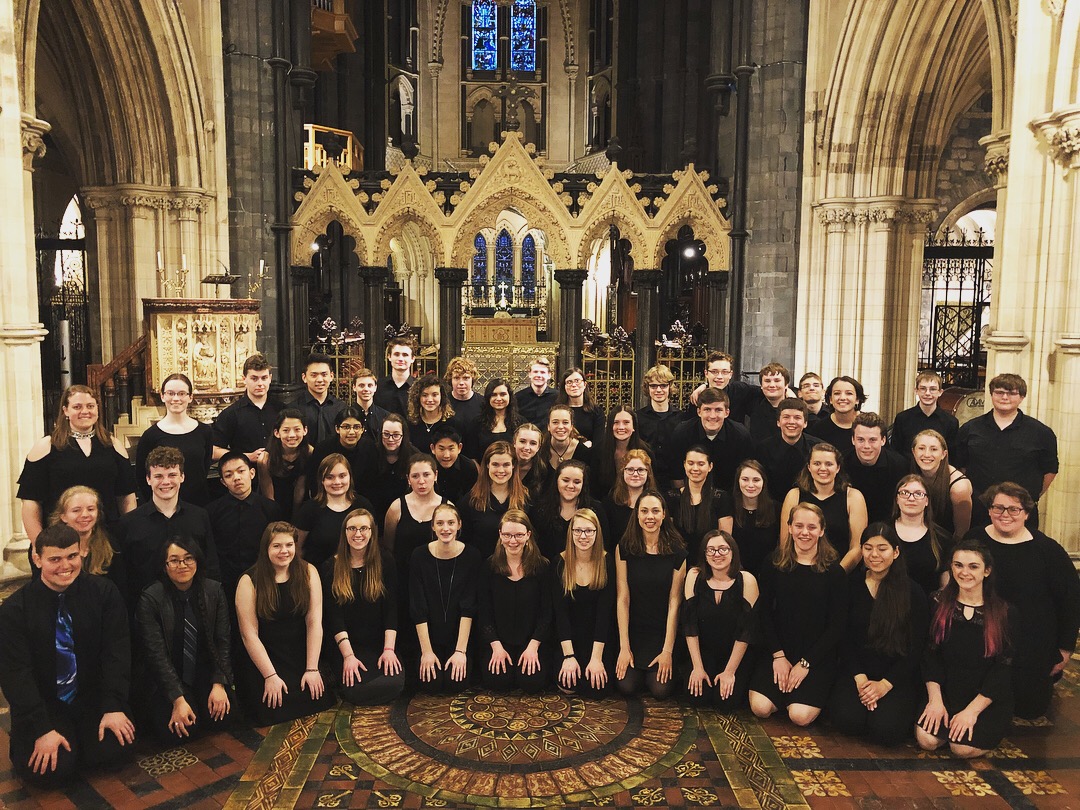 “The concert was amazing,” Haley said of the Christ Church performance. “What a terrific venue! I want to commend you guys to the nines for the audiences. We had packed houses, standing room only for every concert. That was awesome.”

When not performing, the group explored many of the famous sites in Ireland including the Cliffs of Moher, Ring of Kerry, Blarney and Kilkenny Castles, the Rock of Cashel, Waterford Crystal factory and Trinity College. 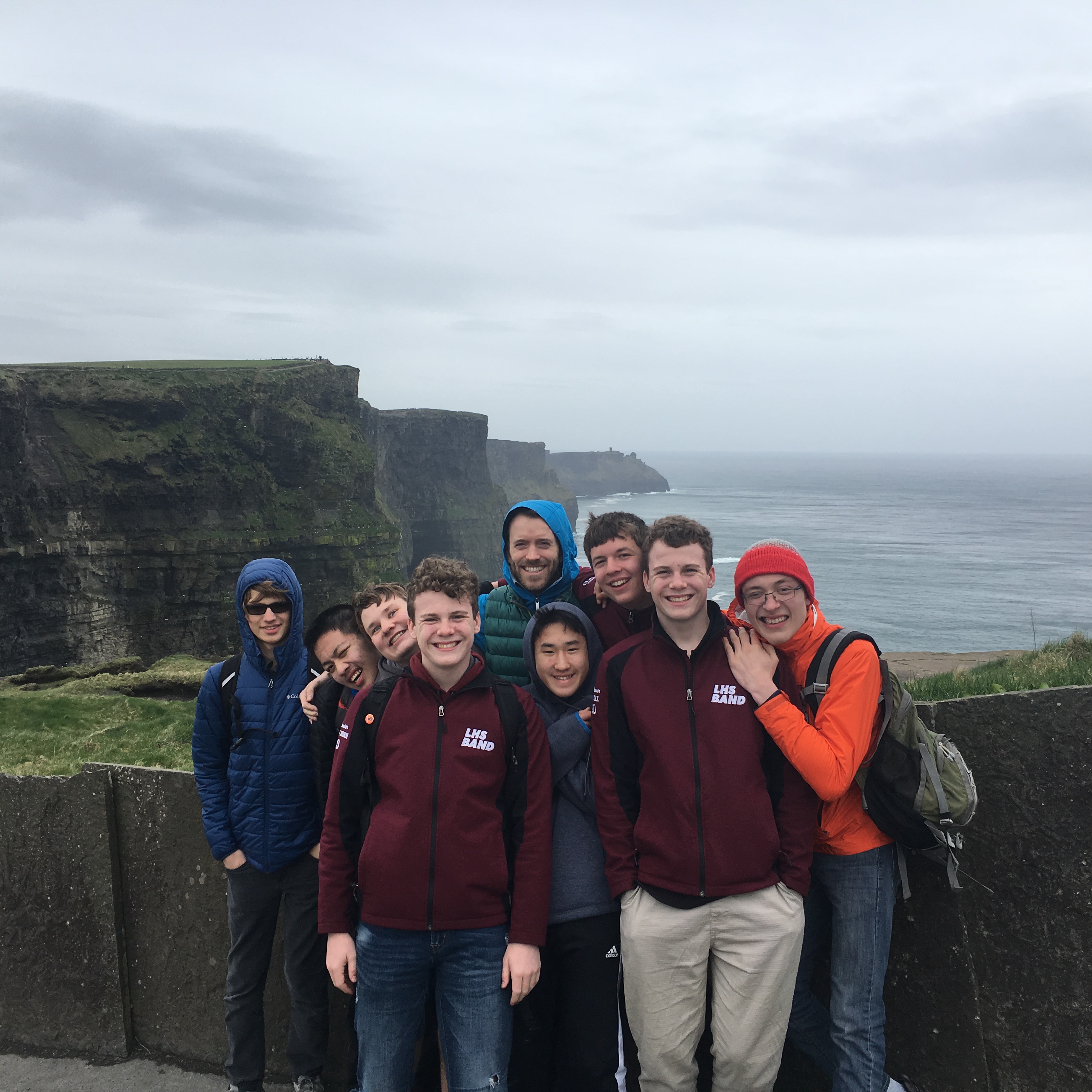 They also had a chance to meet with some Gaelic-speaking students in An Rinn and had some last-minute schedule requests granted. During one of the days, Haley asked her Encore Tour Manager if he could make a change to the itinerary and “he jumped right on it, got everything organized, and even put the entry fees on his credit card until we paid him back.” Haley said. “This is going above and beyond, and I was very grateful for that!”

Haley said she’s already received many comments from students and parents thanking her for providing this amazing experience and is planning another international trip in 2022. 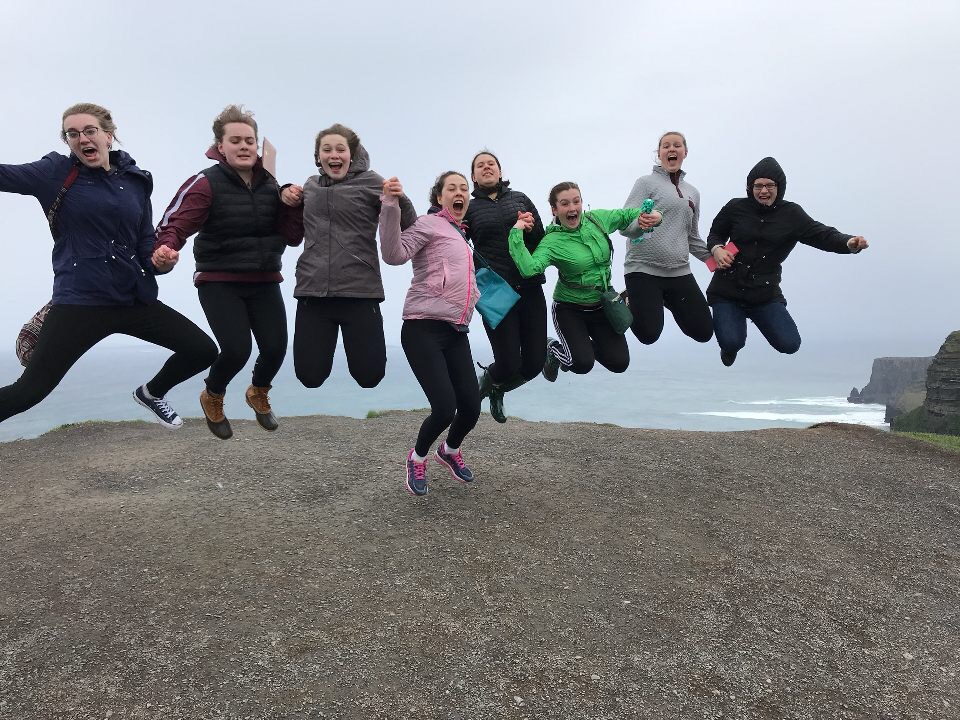 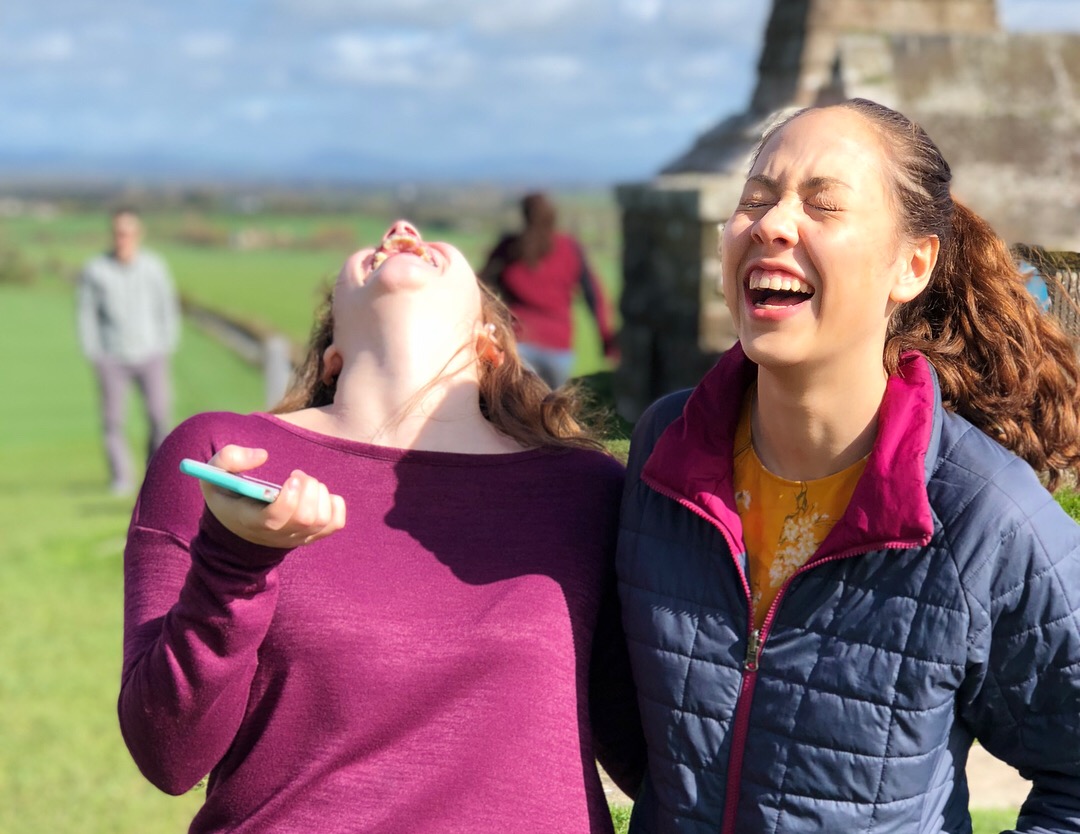