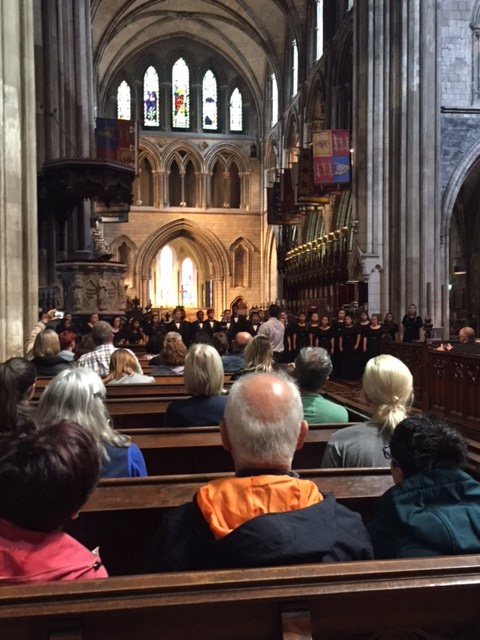 For many reasons, Ireland has become one of the most popular destinations for international performance tours.

It's a relatively short flight from the East Coast of the U.S., there's no language barrier, the country is full of history and stunning landscapes, and it is still one of the more affordable places in Europe.

Many people are familiar with the Cliffs of Moher, Ring of Kerry, Blarney Castle, and other must-see Irish attractions.

But where do groups perform?

This blog will give you an idea of the many venues available throughout Ireland for each type of ensemble.

In Ireland's capital city, both Christ Church and St. Patrick's Cathedral have a lunchtime concert series that offer a spectacular setting for a performance. Evening concerts can also be arranged. 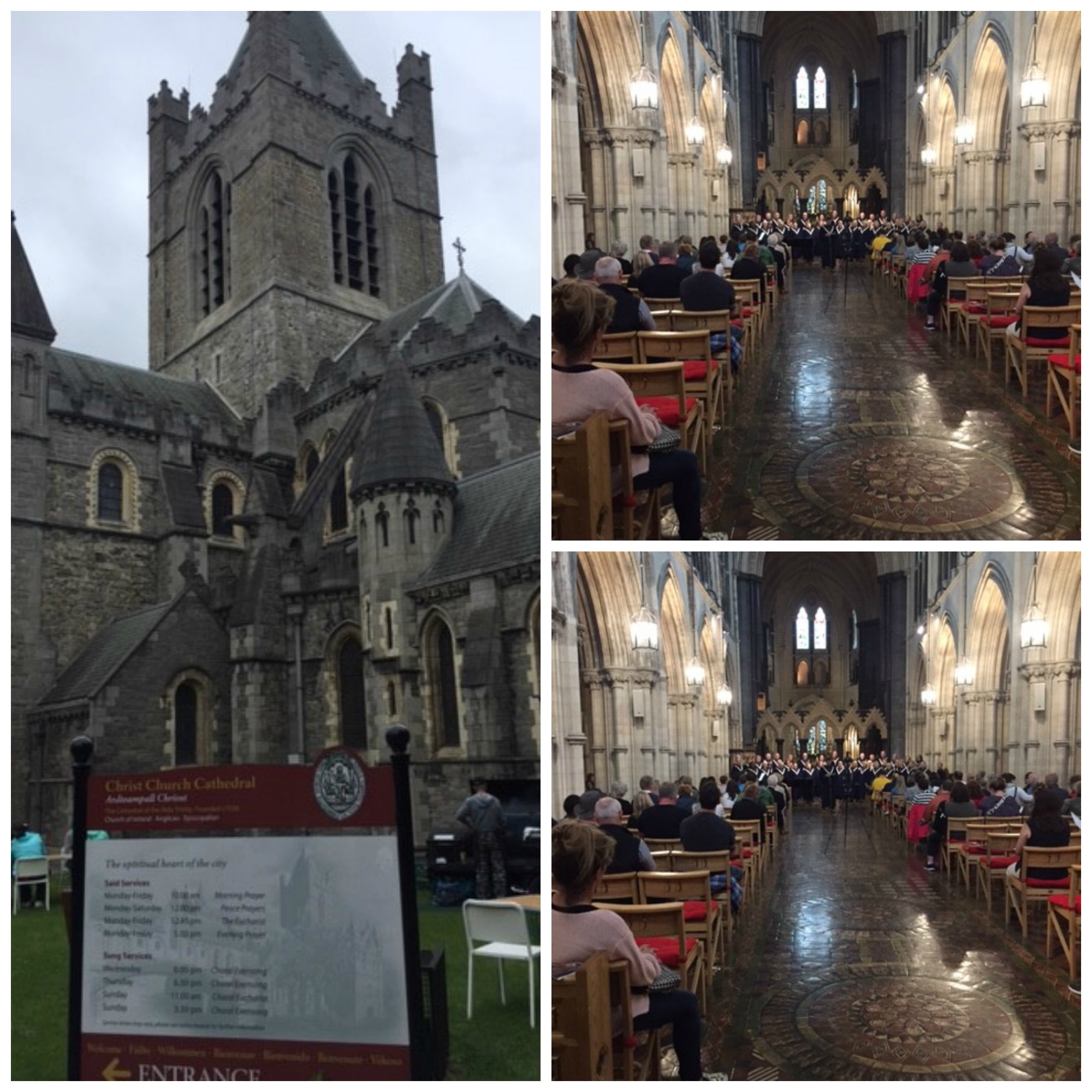 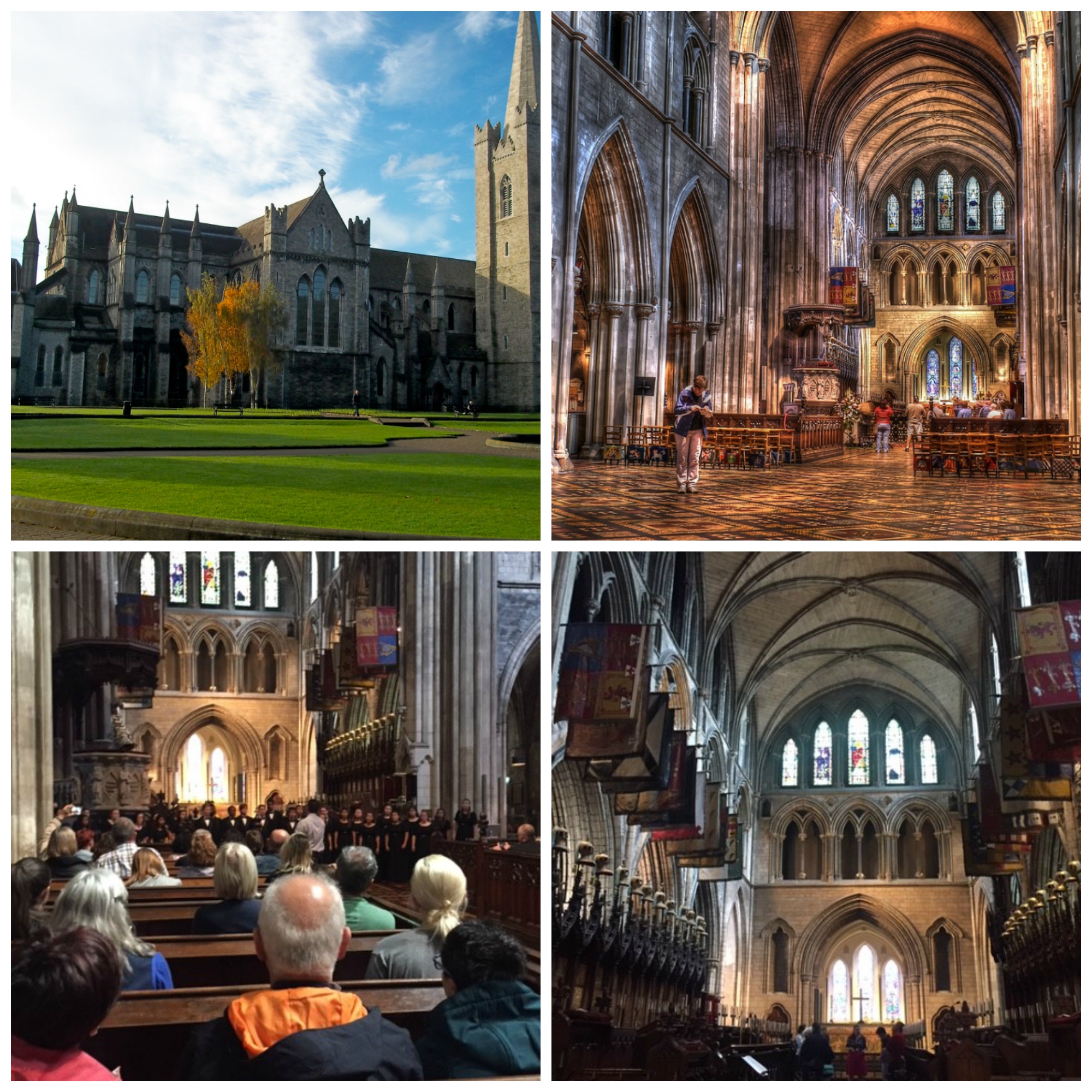 While Christ Church is open to any high-quality ensemble — band, choir, or orchestra — St. Patrick's only accepts vocal groups.

The weather can be tricky for outdoor performances, but under the right conditions the Bandstand in Dublin's St. Stephen's Green would make a perfect spot for a band or orchestra concert. 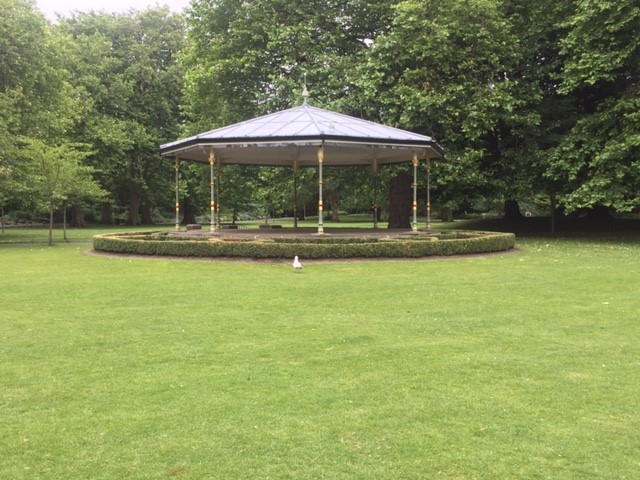 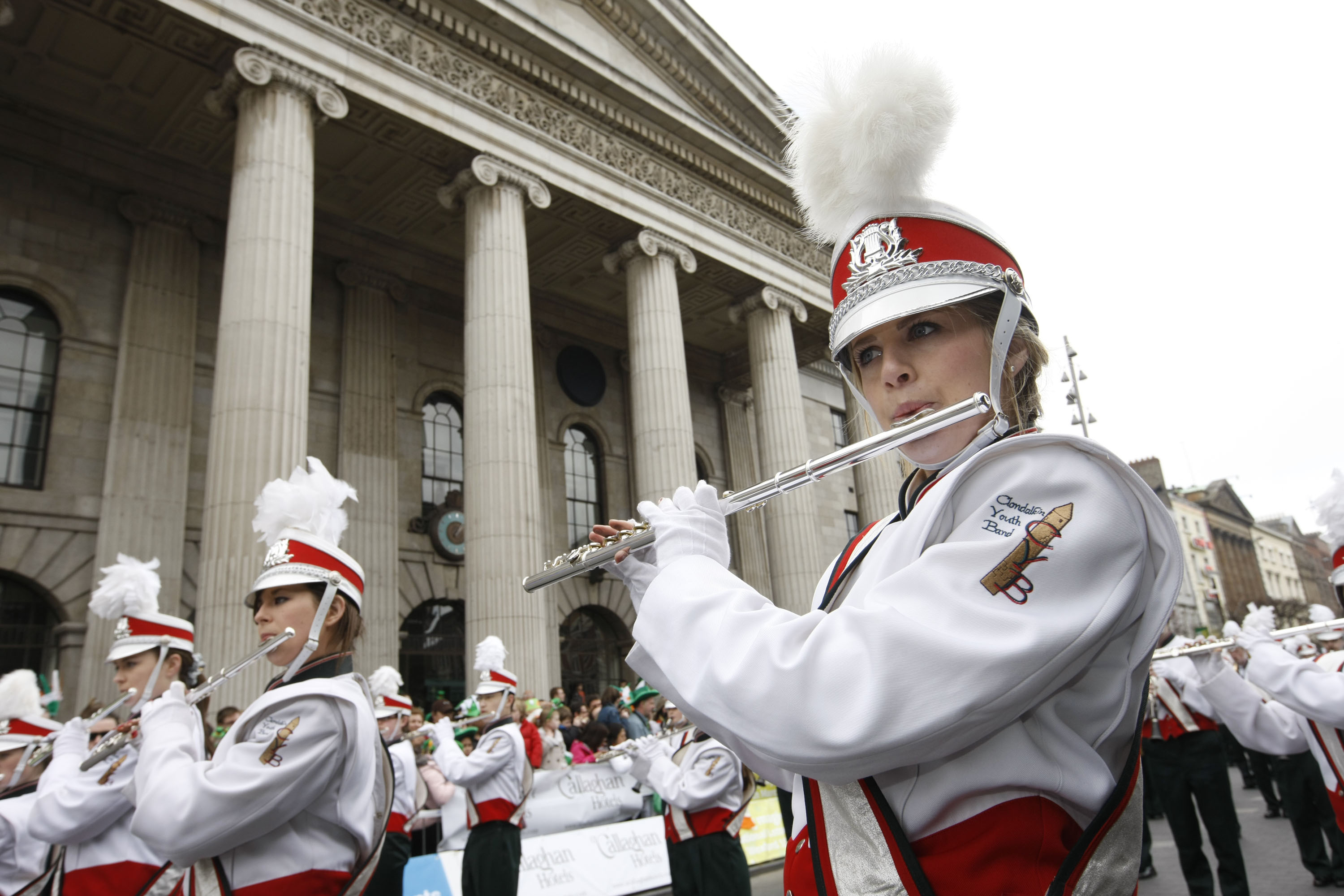 Outside of the capital, the areas in and around Cork, Killarney, Limerick and Galway offer a number of churches and Cathedrals where ensembles can perform.

Southwest of Dublin, in the lovely fishing village of Kinsale, finds medieval St. Multose's Church, one of the most prominent buildings in County Cork. A wonderful venue for choirs, the 12th century Norman structure is one of the oldest churches of the Church of Ireland and has been in constant use since its founding. The church is home to some interesting items such as a wooden coat of arms, carved memorials, and the Easter sepulcher. 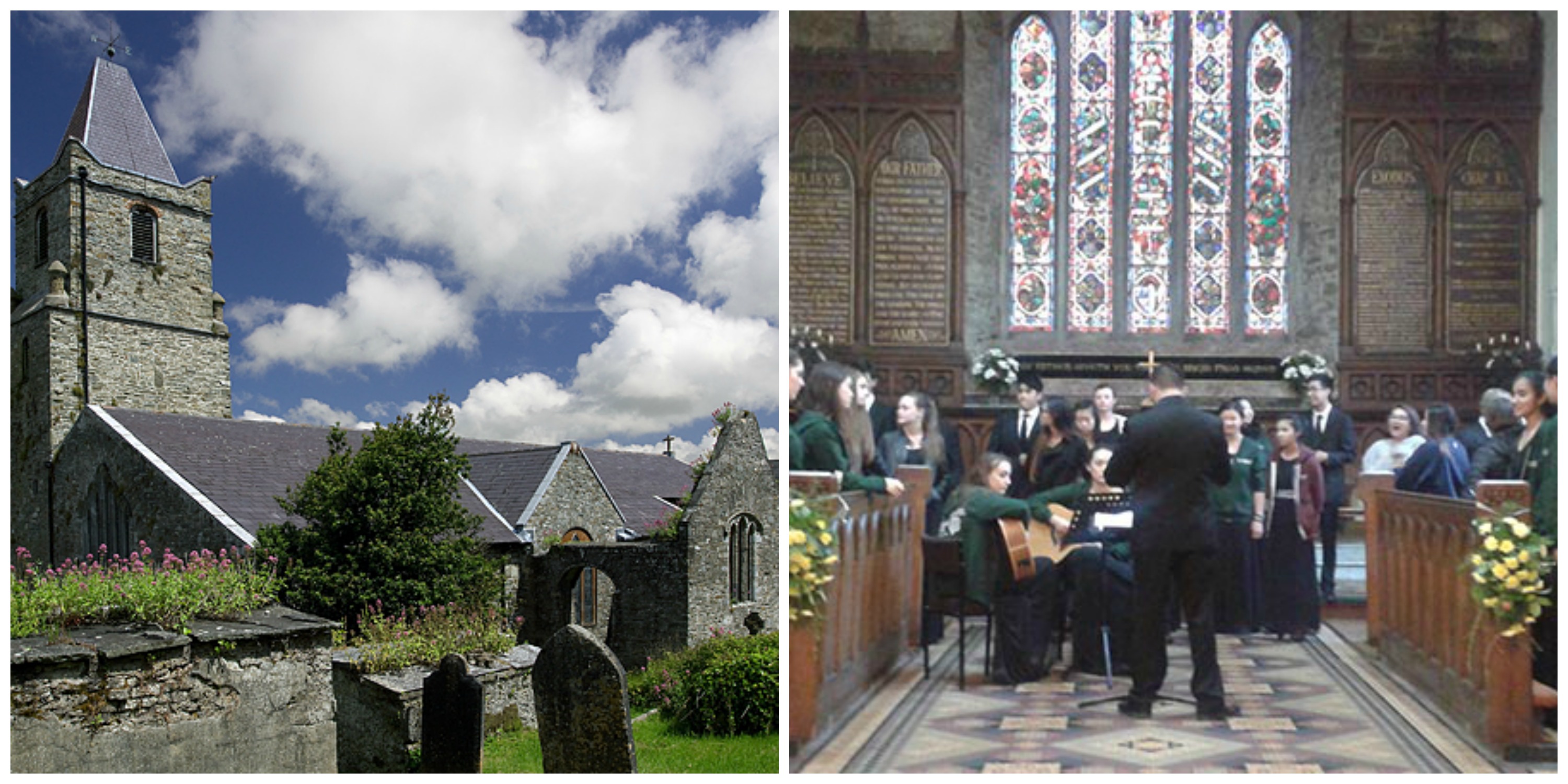 Set against a backdrop of glorious lakes and mountains, St. Mary's Anglican Cathedral in Killarney provides a memorable venue for any choir. Designed by the renowned English Architect Augustus Welby Pugin it is considered one of the most important and best Gothic revival churches of the 19th century in Ireland.

In Limerick, Redemptorist Church and St. Mary's Cathedral are great venues for choirs while St. Joseph's Church has wonderful acoustics for a choir or chamber orchestra.

The Concert Hall at Limerick University is a 1,000-seat auditorium regularly hosting national and international acts and could accommodate even the largest wind ensemble or orchestra. 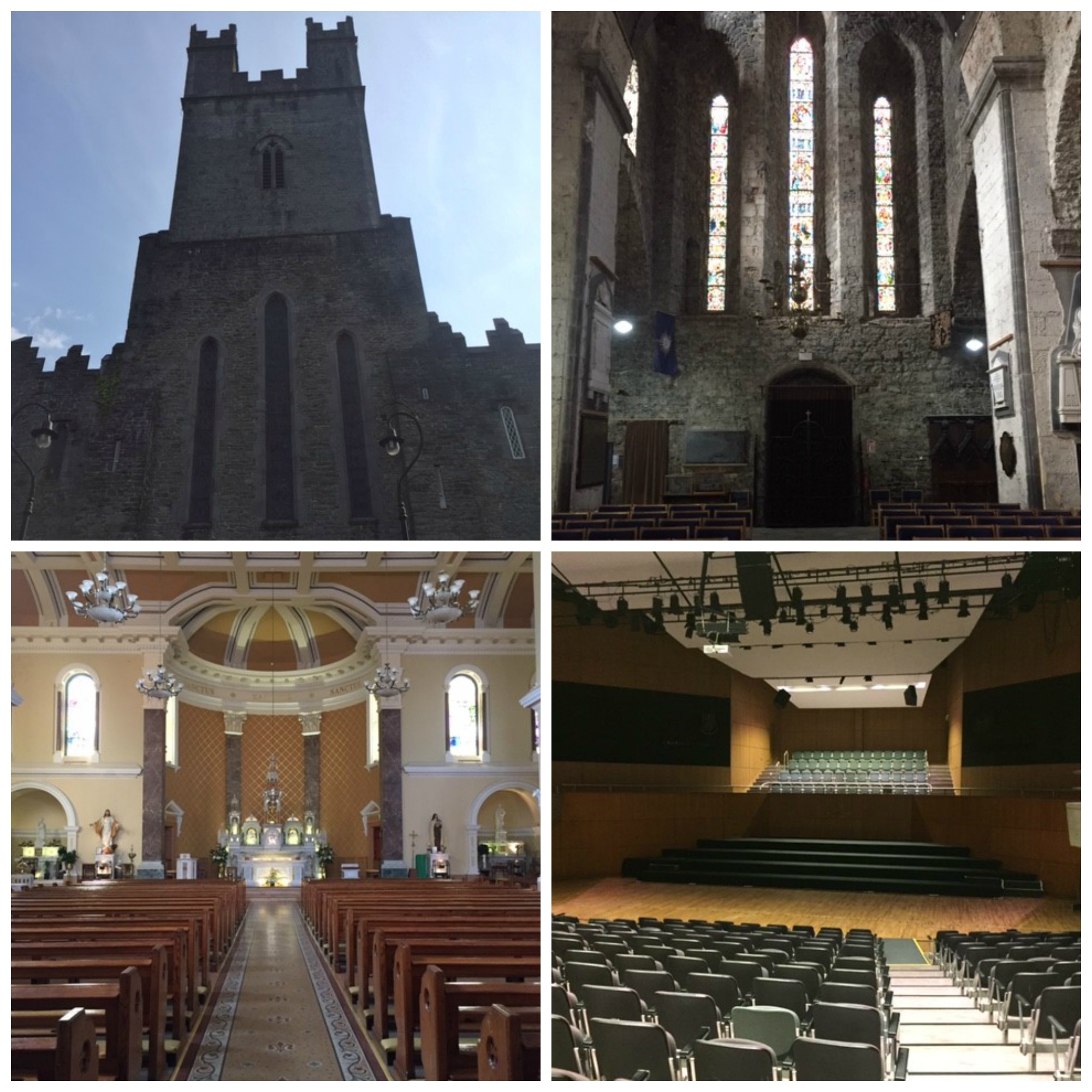 The lively town of Galway is the fastest-growing city in Ireland and known for its street performers and live music. Galway Cathedral, one of the most recognizable buildings in town, welcomes visiting instrumental and vocal ensembles and has a summer concert series on Thursday evenings in July and August. Another venue for choirs in Galway is St. Nicholas' Collegiate Church, the largest medieval parish church in Ireland still in constant use. 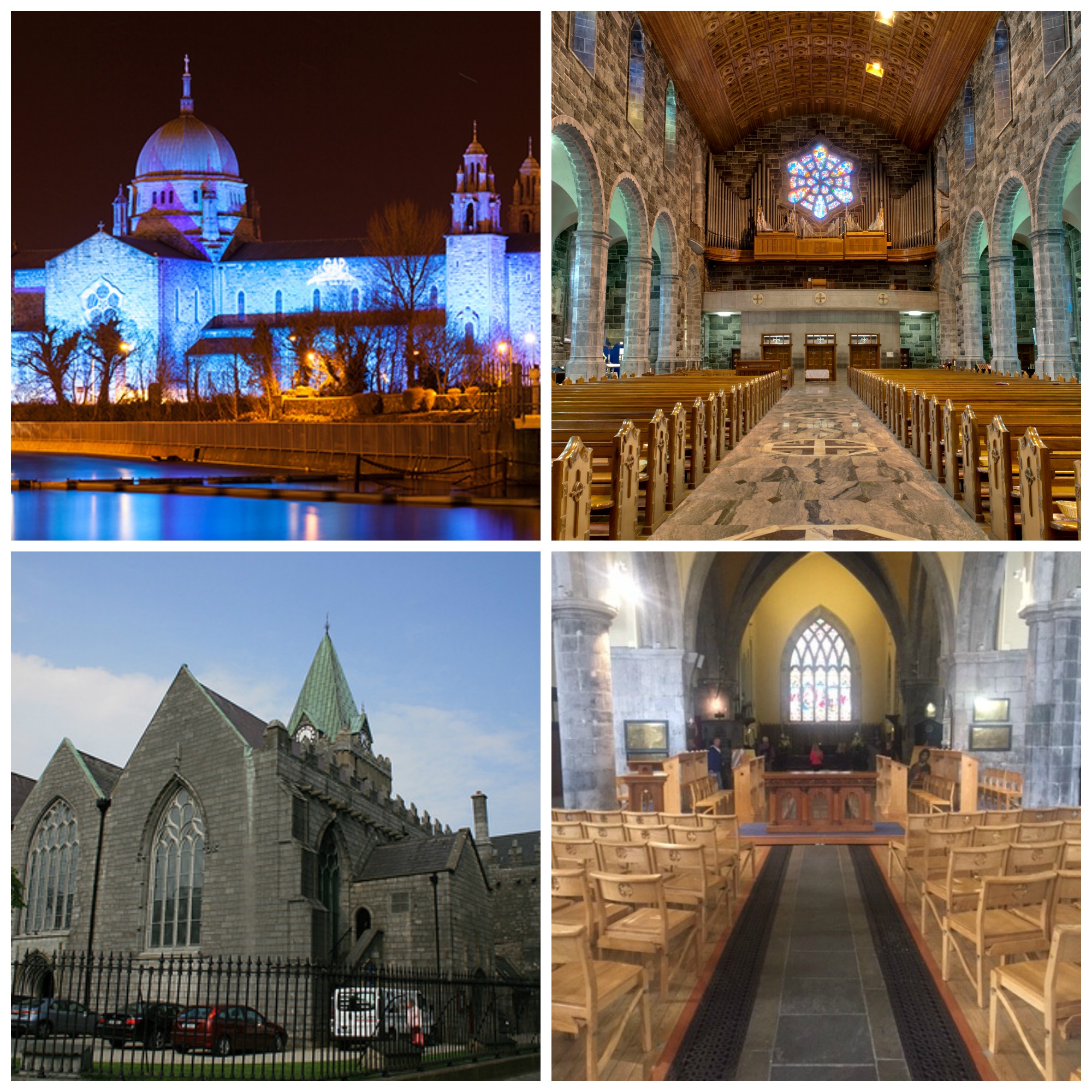 About an hour from Galway, in the Gaelic-speaking Connemara region, lies the impressive Kylemore Abbey. Famed for being Ireland's most romantic Castle, Kylemore Abbey is the perfect setting for choirs and the adjoining Gothic Church, constructed in 1874, hosts musical performances of all kinds. 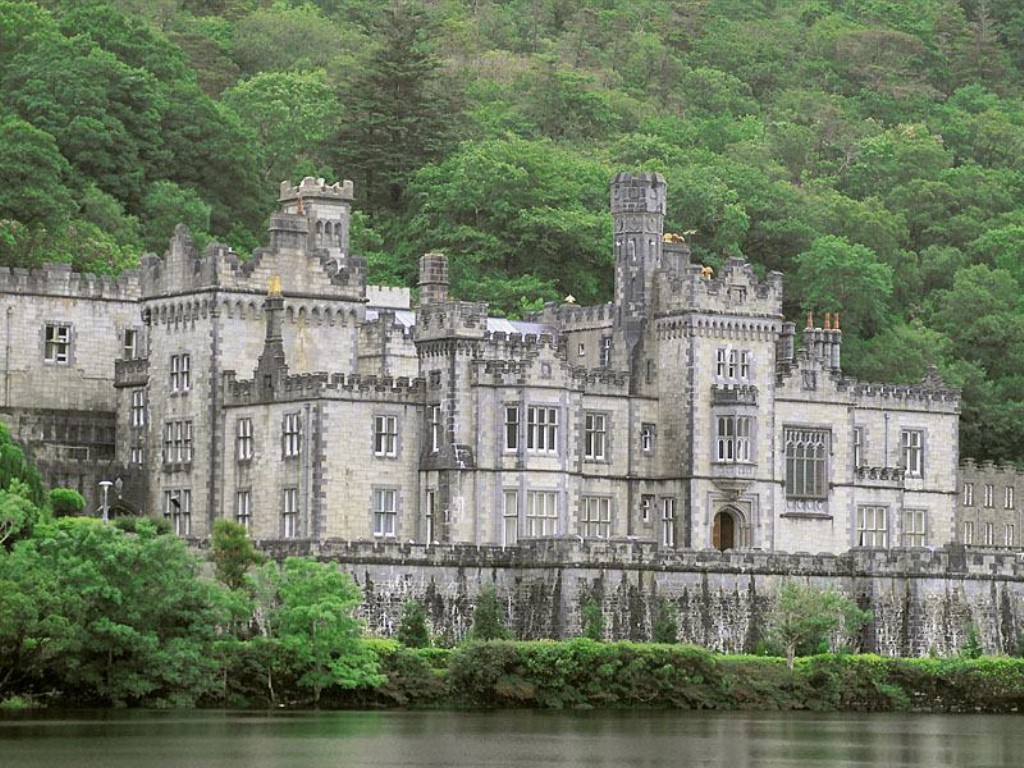 The Emerald Isle and all its glory await your ensemble. In addition to outstanding venues, wonderful small villages, dramatic and ancient landscapes, castles, and abbeys, the warmth of the local population will make this a trip you won't forget!