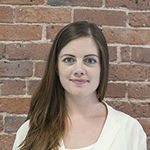 With so many amazing destinations, it might be difficult to choose where you want to want to go for your performance tour. At Encore, the performances are always at the heart of the trip, so here are a few inspiring venues that might help you decide! 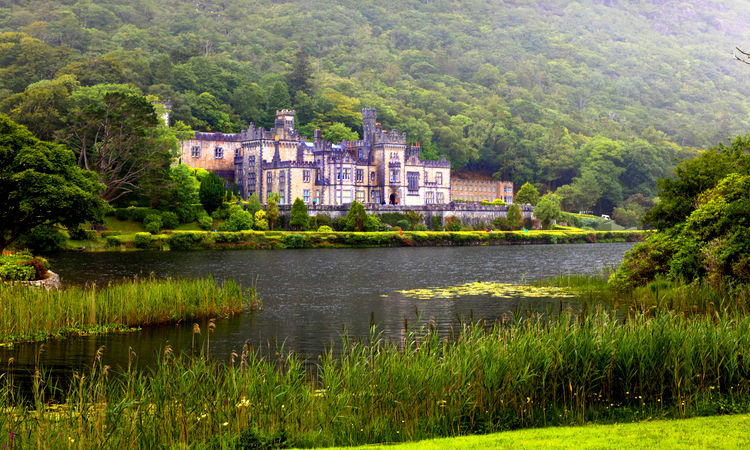 Kylemore Abbey
A romantic setting for a choir concert

Set in idyllic rural Ireland, Kylemore Abbey is one of the most romantic and incredibly beautiful venues in Europe.The chapel was built in the style of a miniature cathedral as a tribute to the owner’s wife—a testament of his love and devotion.

It is the perfect setting for an intimate choral concert. 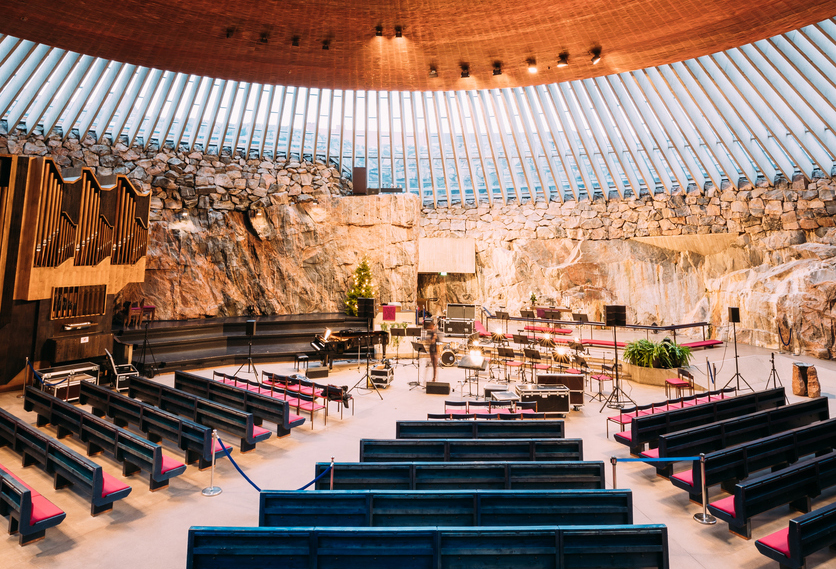 Temppeliaukio Church
The perfectly unique setting for a choir concert

Temppelinaukio Church, AKA the ‘Rock Church’, is built into the core of an excavated rock. This church has a magnificent copper dome ceiling, which facilitates its excellent acoustics. It is truly a wonder of modern architecture and a living breathing work of art.

The Rock Church is the perfect place for an atmospheric choral or orchestral performance.

Smetana Hall
An exceptional setting for an orchestra concert

Highly esteemed, great acoustics and to top it off awe-inspiringly beautiful, Smetana Hall has it all! One of the 2 most important concert halls in Prague it boasts an impressive program of events throughout the year, including the world famous Prague Spring Festival. This is a truly exceptional setting for any classical performance. It is a true honor for any performer to be accepted to play here. 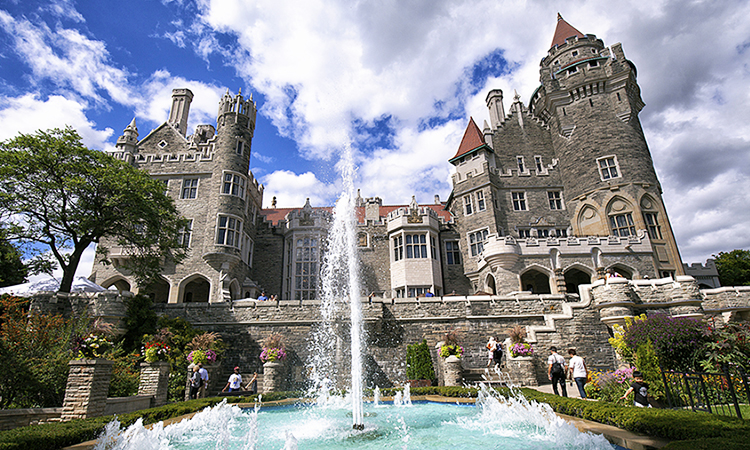 Casa Loma
A truly unique setting for an orchestra concert

Casa Loma, one of Toronto’s most popular tourist sites, has a varied and interesting history. Built by eccentric millionaire Sir Henry Pellatt in the early 20th century, it was once the largest private residence in Canada. When the building was designed, Sir Henry had a number of rather unusual requests including two secret passage ways and an oven large enough to cook an ox.

In the 1920’s, due to an increase in property taxes, Pellatt had to sell his beloved home and for a while, it became a jazz club playing host to the likes of Glen Gray and his Orange Blossom Band. Later in World War II, it was used as a secret research facility where Allied forces worked on SONAR development.

It is now open to the public and is a stunning venue for an orchestral concert.

Whatever destination you choose, Encore Tours has the knowledge to find the perfect venue for your ensemble. With our customized travel programs we will make this an international music tour to remember. Get in contact today to start planning your tour!