The Germantown (TN) Youth Symphony Orchestra recently completed a successful 5-day tour to Canada which included three performances in stunning cathedrals in both Montreal and Quebec City as well as numerous fun and educational activities. 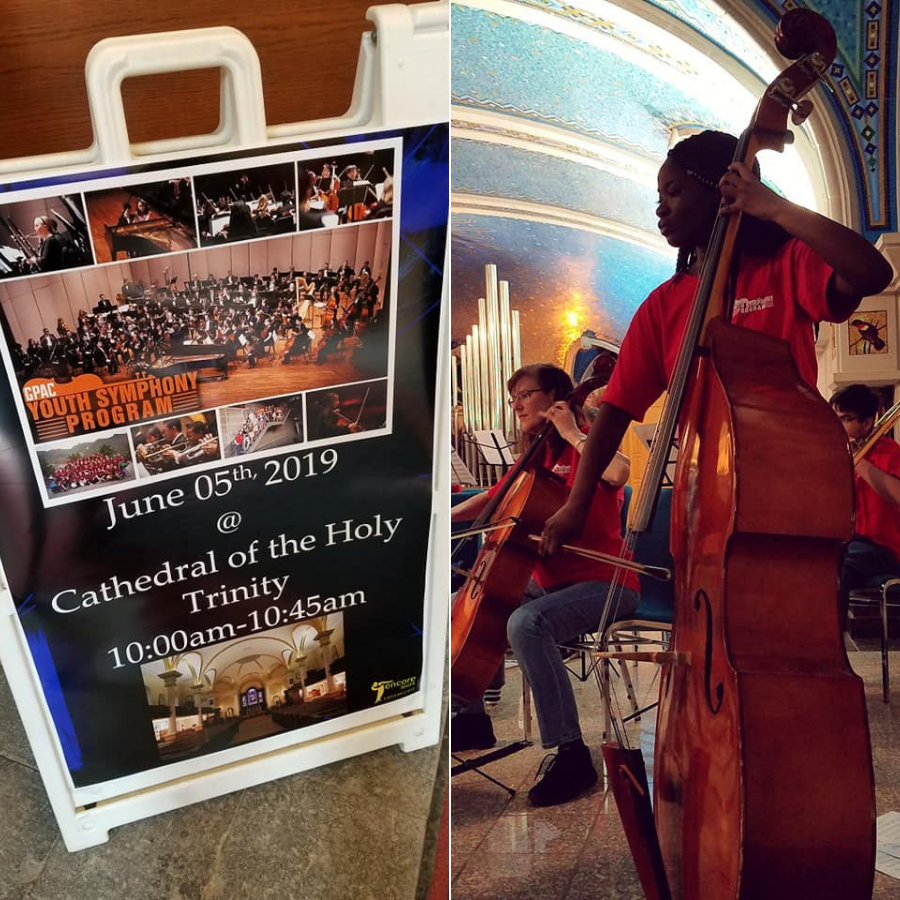 “The performance venues were beautiful and our tour guide and driver were very friendly and helpful,” said Sheryl Lane, orchestra manager.  “The timing of sightseeing and performing were well thought out and we all enjoyed the time to relax most afternoons between activities.”

The group departed Memphis for Montreal on June 2 and had a chance to visit St. Joseph’s Oratory upon arrival, the largest church in Canada with the third largest dome in the world, before checking into their hotel and having a group dinner.

The next day started with a sightseeing tour of Montreal followed by the ensemble’s first concert at beautiful Notre Dame Basilica, one of Montreal’s most important and impressive religious structures. 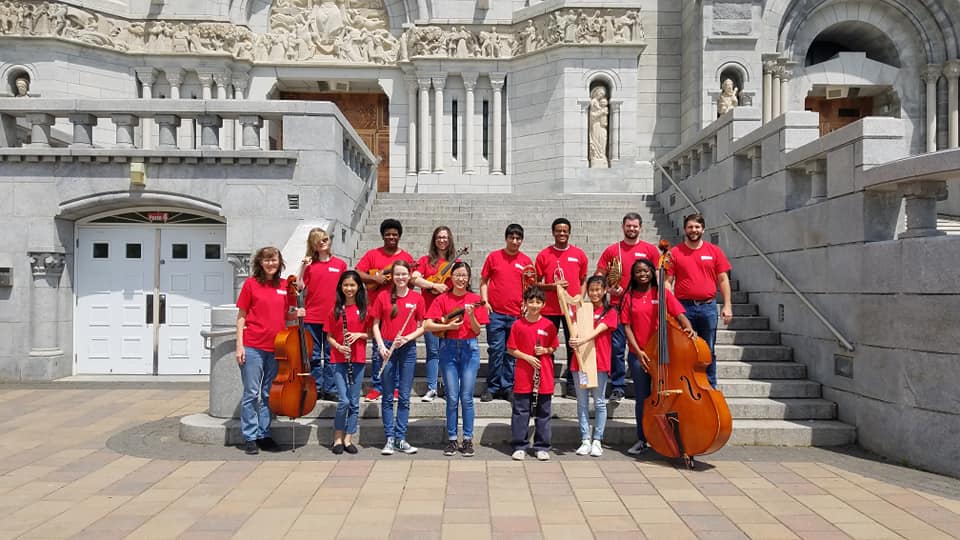 From Montreal it was on to Quebec City, one of the oldest cities in North America and the only one north of Mexico which still has its fortified city walls intact.

The ensemble had two performances in and around Quebec, at Holy Trinity Cathedral in the heart of Old Quebec and at the Basilica of Sainte-Anne-de-Beaupre along the Beaupre Coast just outside the city. Sainte-Anne-de-Beaupre is one of the five national shrines of Canada and receives about 500,000 pilgrims each year drawn to its alleged powers to heal the sick and disabled. 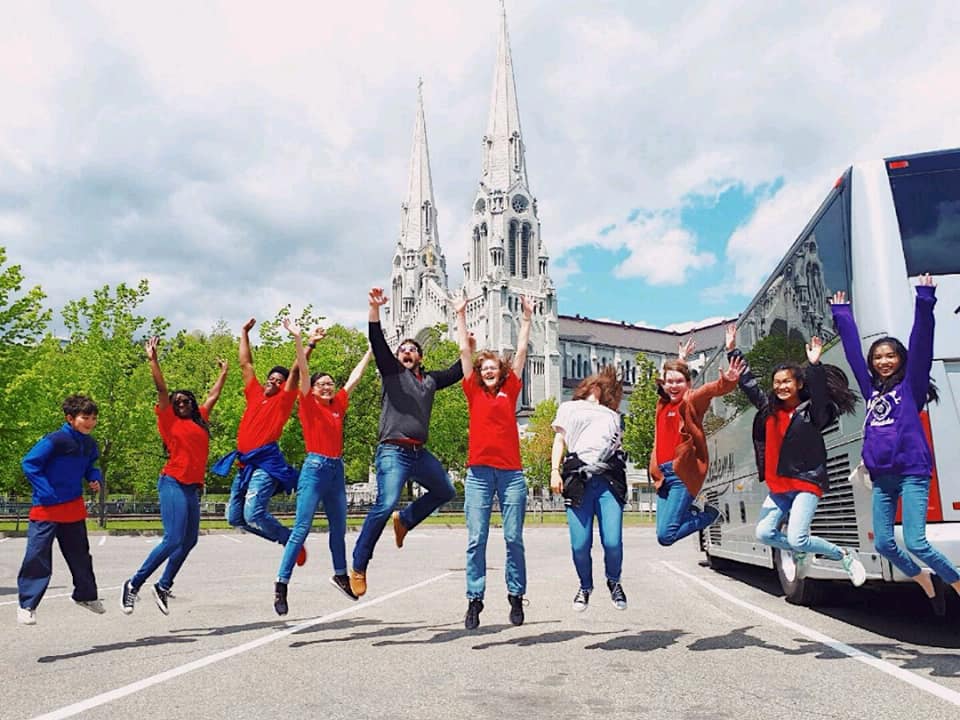 The group enjoyed a gondola ride to the top of Montmorency Waterfall, which is 100 feet higher than Niagara Falls, and finished off the tour with a traditional Quebecois feast at a Cabane Sucre, or Sugar Shack.

“I loved the cathedrals as well as the time that we had to sightsee around the cities,” said orchestra member Jaylyn Rock. 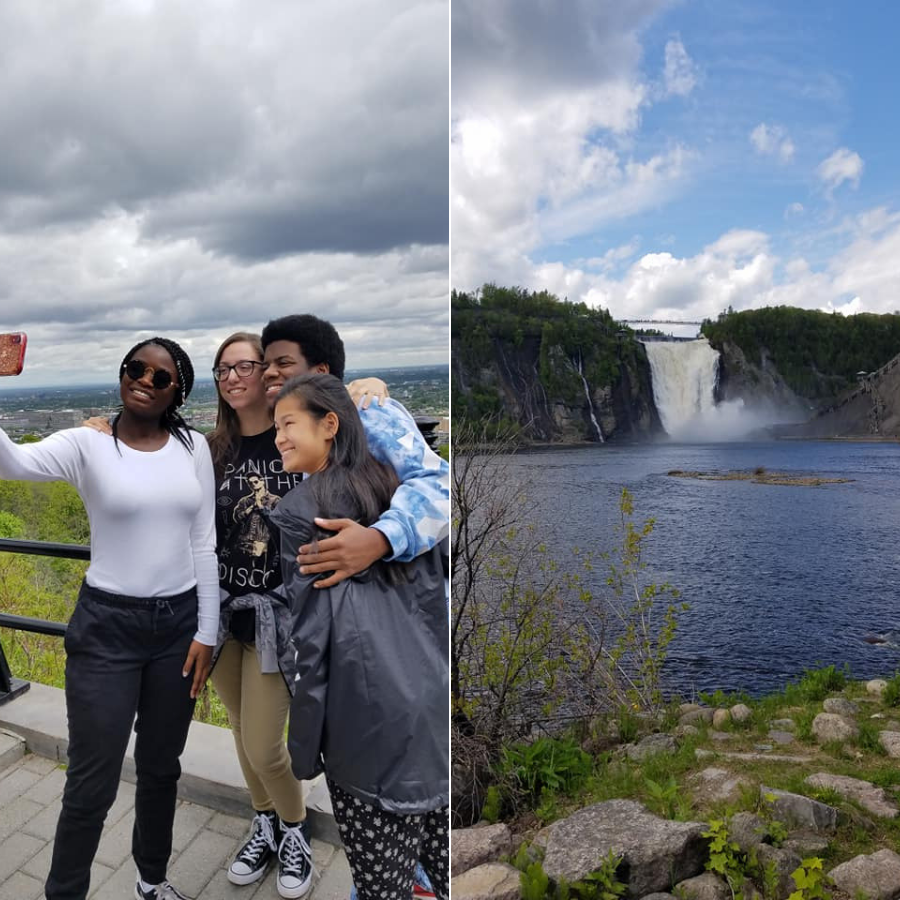 “Our tour guide and driver were incredible,” added orchestra programming director Emily Hefley. “They knew the cities very well and organized all our stops, meals and all other details. It was so nice to not worry about anything.”

The Germantown YSO had previously done international tours in 2011 and 2014 and is planning to travel abroad again with Encore Tours in 2021, possibly to Italy.