Cultural Ambassadors on Performance Tours: How to come together through music 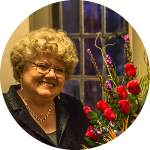 Diane Linn received her bachelor’s and master’s degrees from the University of Michigan and has enjoyed a 35-year career in the arts, arts management, and arts education. Diane has taught at the university level and has been recognized at the state and national levels for her teaching. In addition, Diane is the founder, Executive Director, and Board President of the Community Chorus of Detroit as well as a two-time group leader with Encore and a three-time group leader with our parent organization, ACIS Educational Tours!

In her blog post below, Diane shares her experiences in reaching out to elected officials and crafting a harmonious exchange with her singers acting as cultural ambassadors. Diane includes the goals for her group’s performance tour, the steps she took to obtain letters from US politicians – including President Obama! – and the rewarding outcomes. 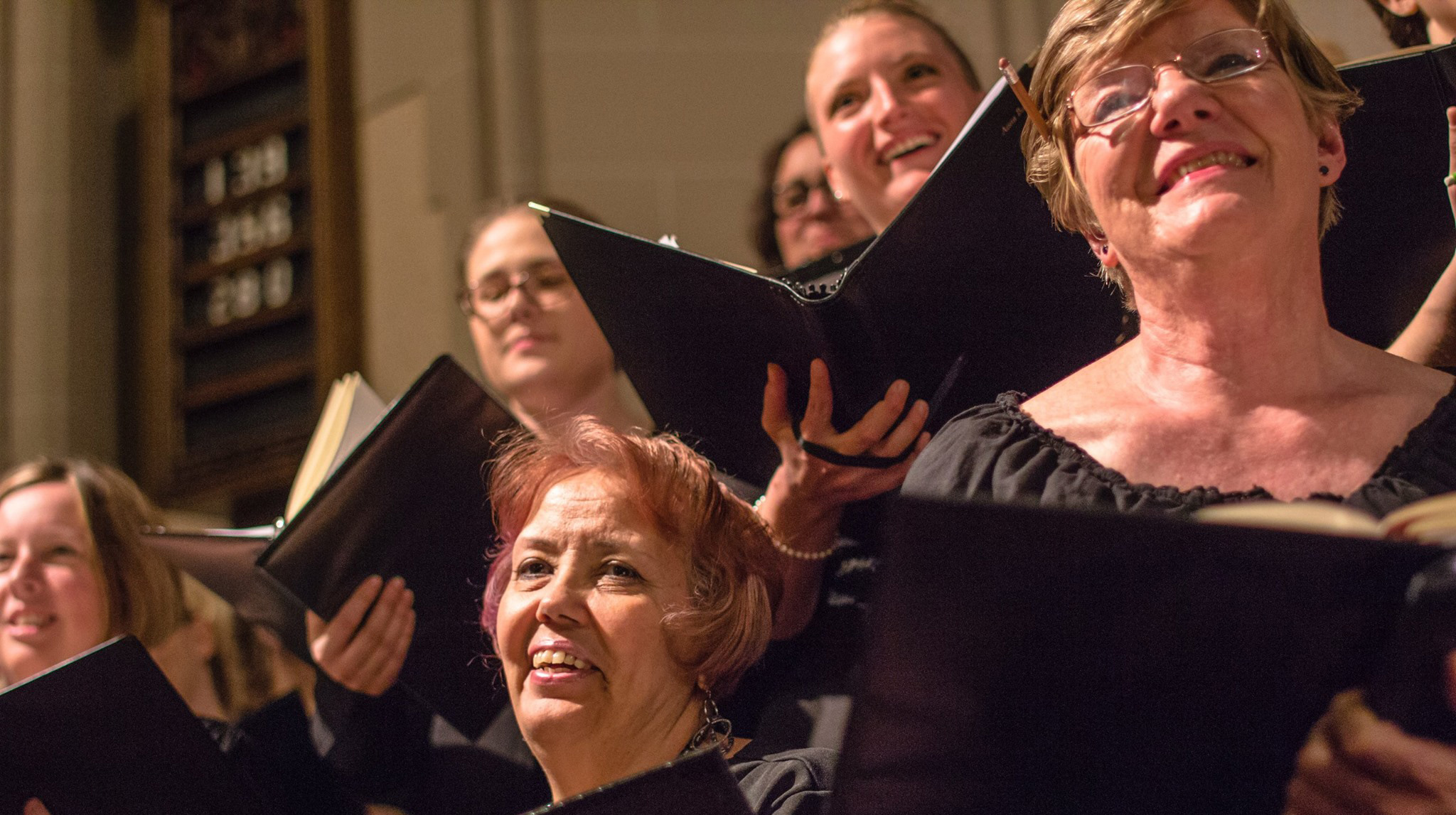 My great new plan began with an unexpected conversation with Ward Dilmore from Encore Tours. Our choir, the Community Chorus of Detroit (CCD), was preparing for a 2015 performance tour of northern France with Encore. Ward mentioned that he had taken many performance tours with Encore over the years. Specifically, he talked about creating a portfolio of “diplomatic letters” to present to foreign dignitaries while on tour. The lightbulb went on in my mind!

The illuminating idea here was to present this portfolio to a representative of a foreign government in a concert setting while on tour. These “diplomatic letters” would serve many purposes:

We learned a few things along the way. Most letters can be procured by one person, if necessary, in a full day’s work, but a small committee is preferable, to increase stakeholding from a group of choristers. Most of the letters can be procured in three weeks, and because these letters are requested from constituents, this is a win-win for all concerned. The President’s letter will likely take a few months. Make several highest-quality color copies of your portfolio, which can be shared at several performances with various foreign dignitaries – procured with Encore’s assistance. Finally, write a very brief introduction, lauding the friendship of “our two great countries, over the centuries” and “our honor in being here today,” which the foreign dignitary can translate and speak – in tandem with your American representative, for the audience at the beginning of the concert, along with the presentation of the portfolio.

I have attached my note to my committee for our performance tour to England this October, along with the 2015 letters from President Obama and our Detroit City Council.

An international performance tour is always exciting for an ensemble, but presenting our portfolios of diplomatic letters added tremendously to the venture – before, during, and after the tour. Our friends at Encore supported our work in a significant way by assisting us in the presentation of the letters to governmental officials at our concerts, making our tour sparkle with even more unforgettable memories for our choristers.