Meet fellow band directors as they share their experiences, advice, and tips for teaching band. This week, we are happy to introduce you to Gary Gribble, Director of Bands at Pope High School, Marietta, Georgia! 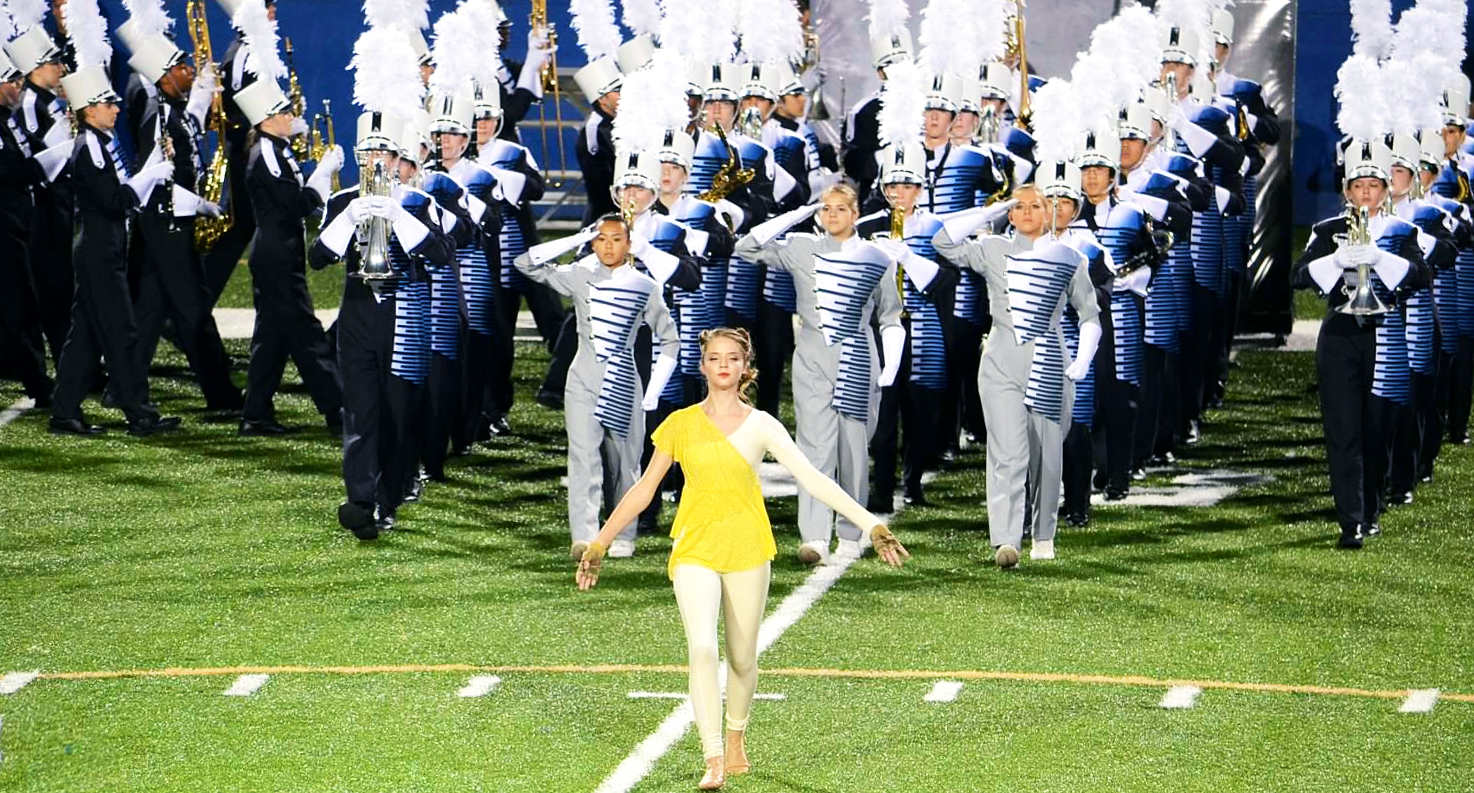 After 31 years as a high school band director, including the past 29 at Pope High School, Gary Gribble knows a thing or two about building a powerful music program. His Pope Band has earned more than 400 awards of excellence, including the Sudler Shield of Marching Excellence from the John Philip Sousa Foundation, and has marched in parades across the continental U.S., Hawaii and London.

In addition, the Pope Symphonic Band has regularly performed in state, regional and national concert events. For Gribble, the key to his program’s achievements has been building everything around the symphonic band and always seeking out excellence.

The primary purpose and reason we’re here is to

“We’ve always used the Symphonic Band as the central activity of the program,” Gribble said. “It’s the heart of the curriculum. That’s where the kids learn the most about playing their instrument and music. The primary purpose and reason we’re here is to teach kids about music. Symphonic Band is the hub of the wheel and everything else spokes out of that.

“While some directors place a huge emphasis on Marching Band and Color Guard and trying to win awards,” Gribble cautions, “there can be a lot of burnout if that becomes the primary reason you exist.”

While there’s nothing wrong with competition, Gribble said to maintain consistency in a program, the focus should simply be on having high standards and doing your best.

“It’s a double-edged sword to me,” Gribble said of competitions. “It depends a lot on the approach of the band director themselves. Awards can be used as a background to producing excellence where the focus is on doing the best possible performance and the awards are just a byproduct of that. But I also have colleagues where it’s exactly the opposite and the competition is everything. Honestly it can get out of control. It can be the tail that wags the dog or a very effective tool to motivate.”

The Challenges of Funding

Despite all his success, Gribble still worries about funding just like every music educator today. His program is in better shape than most, however, thanks to strong support from parent groups and the school district. Pope High School is in Cobb County, which has a Music Supervisor position specifically to advocate on behalf of the district music programs. 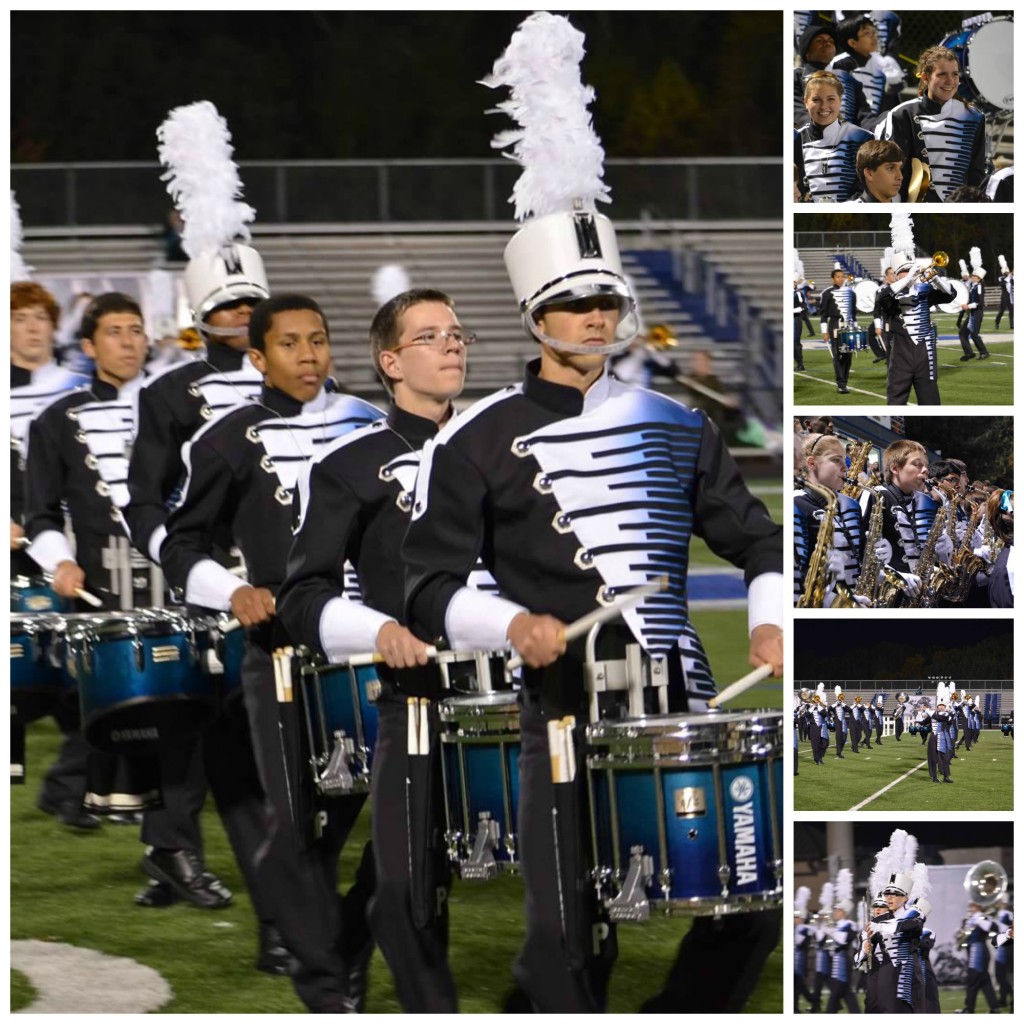 “When I started in late 80s, the school district provided minimal funding and no money for adjunct instruction,” Gribble said. “Over time they added more assistant band director positions for the district and the budget increased as well. It was partly due to the success of the music program but it was also having a very strong music advocate at the school district level.”

In this age of instant gratification, another challenge Gribble mentioned is getting kids interested in joining band and making the long-term commitment necessary to play an instrument.

they see as quality and having value.

“We have to do a better job of selling the program than we needed to 25 years ago,” Gribble said. “We work harder now to convince them the payoff is real than we did before. You have to be creative to keep them interested and keep them involved. The primary thing is you offer them a program of quality,” Gribble said. “People want to be part of something they see as quality and having value.”

Gribble said frequent communication between the high school and middle school band students and parents is key. He makes sure to share concerts, videos and newsletters with the Middle School band members to give them an idea of what opportunities are available if they continue on in high school.

Finally, Gribble said travel can be a big component of a successful music program both for recruiting and retention and for its educational value. When asked if travel was important, Gribble said, “I definitely think it is. One thing we’ve done when we’ve looked at travel is played up the cultural and educational aspects of the trip. That adds something into it to make it more than just a music performance. We’re in an affluent area with a lot of support but even in a situation where you’re building a program that can be a big incentive. It may be the one and only opportunity that kid gets to do a trip like that.”