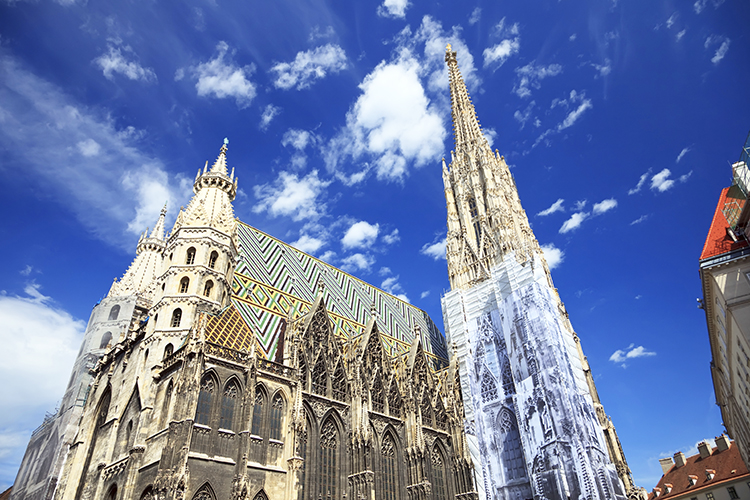 Having been on choir tours to Europe in the past, I can honestly say that it is something that every choir should have the opportunity to experience. Here are my top reasons to why I think you should travel to Europe with your choir!

There is something to be said about learning the musical nuances between cultures and how it can help you grow as a musician.  The perspective of a foreign musician is bound to be slightly—or significantly—different from your own, and it is important to learn from others in order to inspire new and creative ways of thinking.  In addition, the local choirs of the area are sure to be influenced by you—whether by your own American style of music or by your interpretation of the well-known classics!

There are many ways to incorporate cultural exchanges in your performance tour. Performing in joint concerts or participating in workshops with a local ensemble/ instructor are just a few activities to consider. 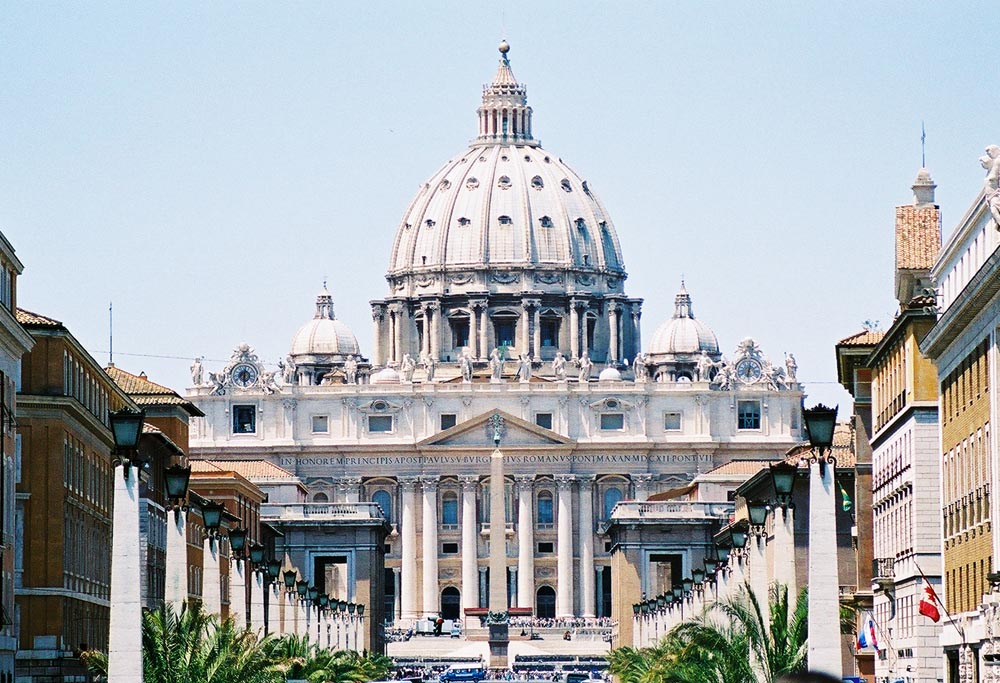 In the United States, you rarely get to experience venues where famous musicians have performed, but in Europe you can find these venues almost anywhere! Here are examples of musically-relevant venues that Encore groups frequently perform in:

3. Market your choir to an international audience

There is no better way to promote your ensemble than through your performances and by performing internationally, you are reaching out to a completely different crowd! Sure, they probably won’t be able to make your next concert in the United States…but they are bound to talk about your choir to some of their friends, and perhaps they will come see you perform during your next performance tour! 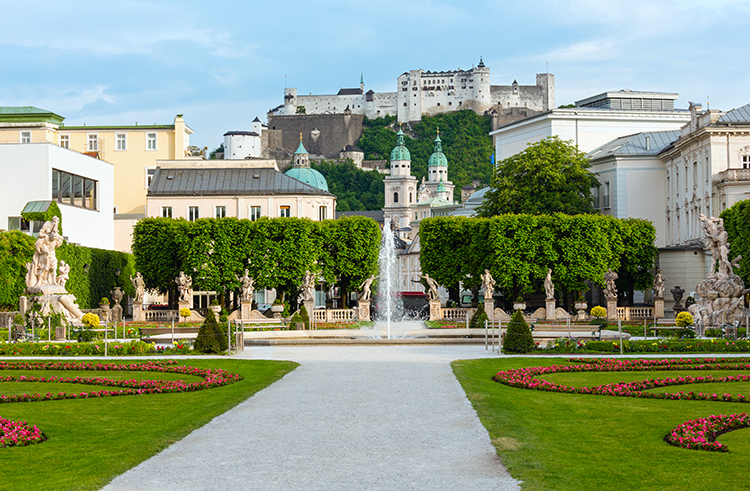 Most European cities were highly-regarded musical centers in earlier centuries and some still remain so today.  You are bound to run into many places on tour where a musical history lesson is already in place. Austria, in particular, has quite a few. Here are some places you may want to visit for their musical relevance:

5.  Grow together as a group

Spending a week together performing alongside your peers is truly an unforgettable experience. Not only do you become well-coordinated together in your rehearsals and performances, you also become a close-knit family. From my own performance tour experience, I can say that you get to know each other in an entirely new way that helps you appreciate and respect one another on a new level!