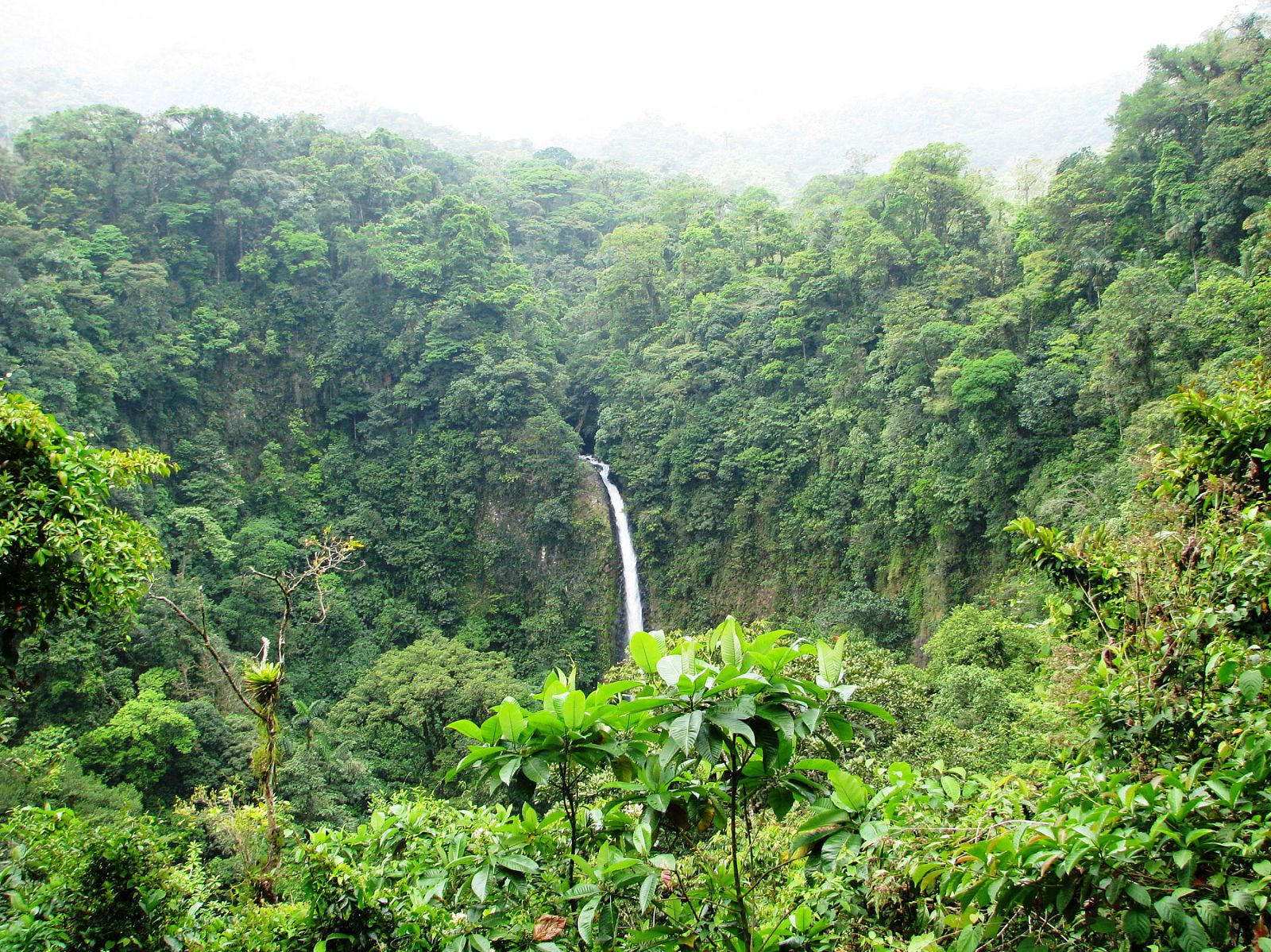 How would you like to play a concert in the middle of a lush ecological park filled with tropical birds, sloths, tarantulas, turtles and a host of other animals? Maybe a historic theater or local music school is more your style? Costa Rica offers all that and more. As an alternative to European trips, it makes a safe, exciting and economical international destination for your performance tour.

Costa Rica is one of the most biodiverse places on Earth with steaming rainforests, waterfalls, volcanoes, beaches, mangrove swamps and a huge variety of wildlife. With a combination of low prices and a welcoming, relaxed lifestyle, this democratic and prosperous nation has become one of the most popular travel spots in all of the Americas. 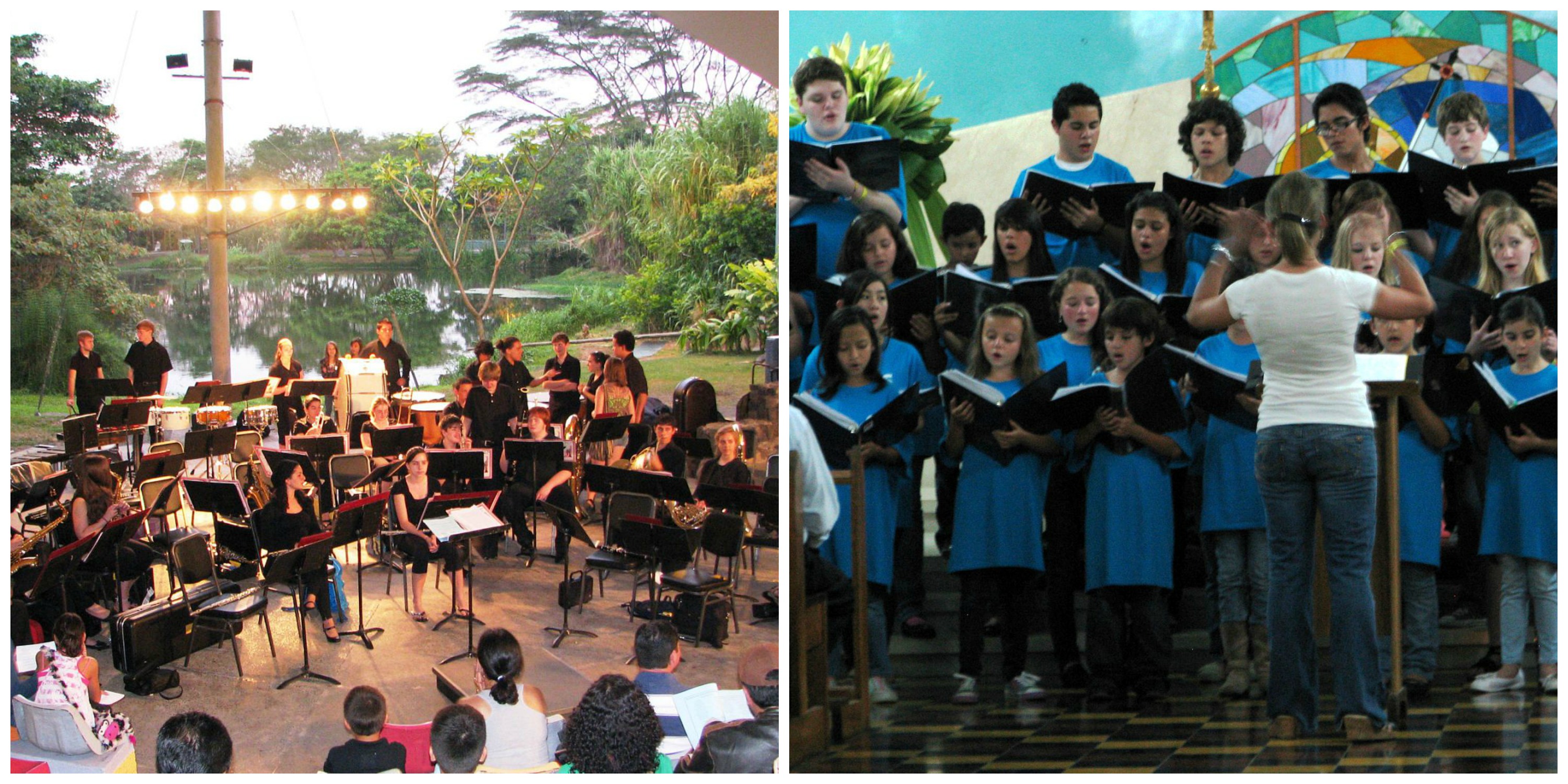 A peaceful, green jewel of Central America, this small country—about the size of West Virginia—offers greater biodiversity than the US and Europe combined, and welcomes visitors with open arms. Costa Ricans, or “Ticos” as they call themselves, embody the warm, easygoing rhythms of the local mantra: pura vida, or pure life.

Begin your journey by flying into San José, Costa Rica’s capital and largest city. As San José is in the same time zone as Chicago, you won’t experience the jet lag associated with other international trips. It is home to European-influenced architecture such as the National Museum, with its impressive exhibits of natural history and pre-Columbian art and artifacts, the University of Costa Rica and the Teatro Nacional, which was built from coffee taxes and modeled after the Paris Opera House.

While in San José, you can have the opportunity for an exchange with students at the National Institute of Music and perhaps a performance at the grand 700-seat Auditorio Nacional, the most modern performing arts venue in the city.

From San José, head south to San Carlos, home to the famous Arenal Volcano, one of the most active volcanoes in the world. On a clear night, it may be possible to see the orange glow of lava flowing from above. Board a river boat and enjoy the sights and sounds of the rainforest as you paddle along the Sarapiquí River. Along the way you will likely see monkeys, sloths, iguanas, crocodiles and many varieties of tropical birds.

Visit the nearby small town of La Fortuna and hike to the La Fortuna Waterfall, then take to the trees for an exhilarating canopy tour. While here, you can also perform inside the town’s beautiful church. 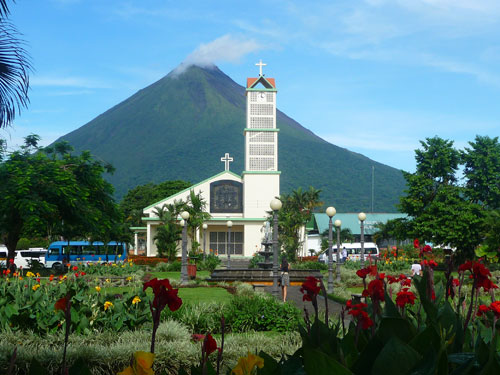 En route back to San José, stop by the magnificent Poas Volcano where you can stand at the edge of its crater and look down 1,000 feet to the geyser-like eruptions. Add a visit to a coffee plantation and then enjoy a Latin dancing show with your dinner. 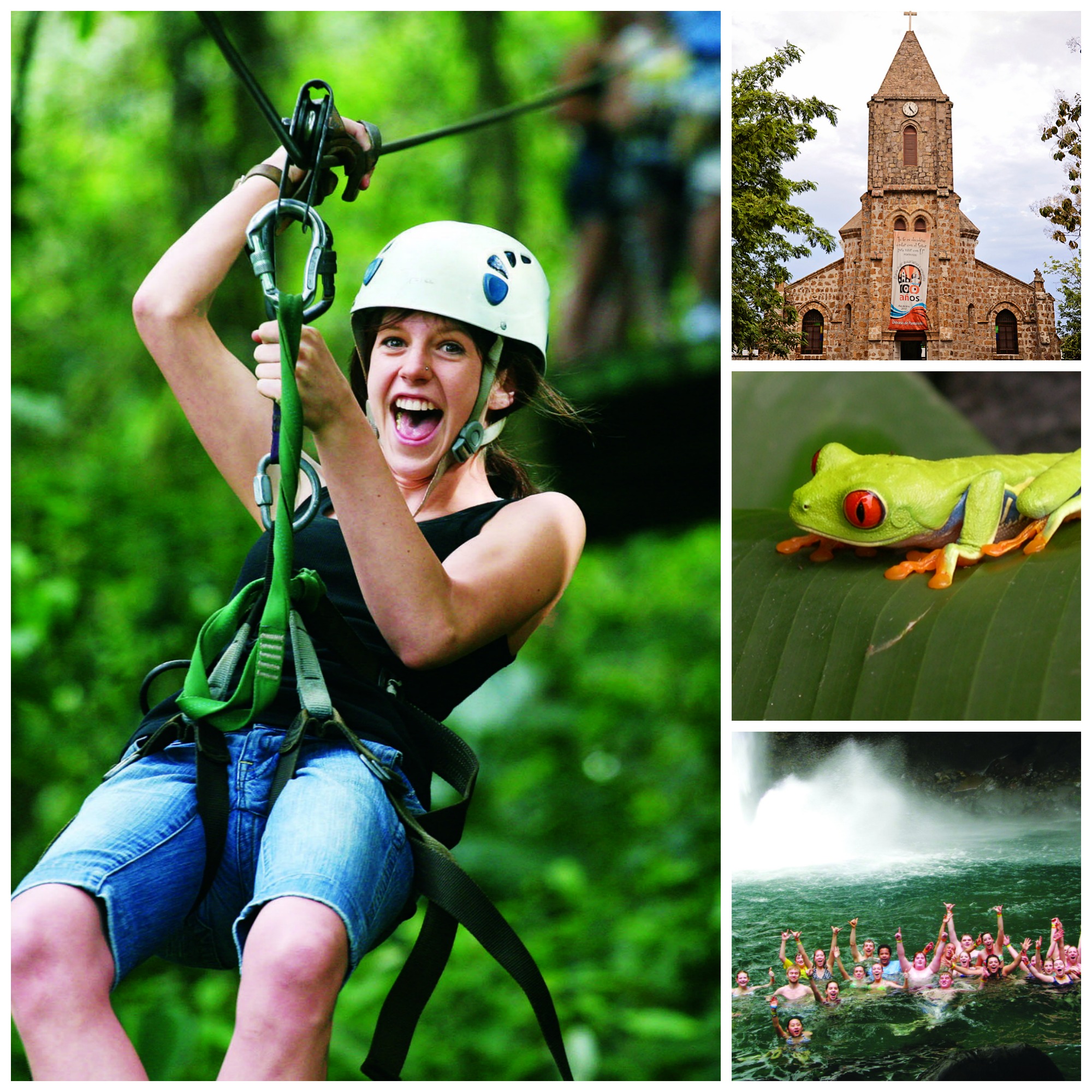 For a longer stay, there are other magnificent areas of the country worth exploring. About 3 hours northwest of San José lies Monteverde, home of the cloud forest. Founded in the 1950s by a group of Quakers from Alabama, Monteverde Cloud Forest is home to more than 400 species of birds, 100 species of mammals and 2,500 species of plants. For the adventurous, you can swing far above the forest floor on the world famous Monteverde Canopy Tour. There are also opportunities to participate in a service project as well as perform in a local church. 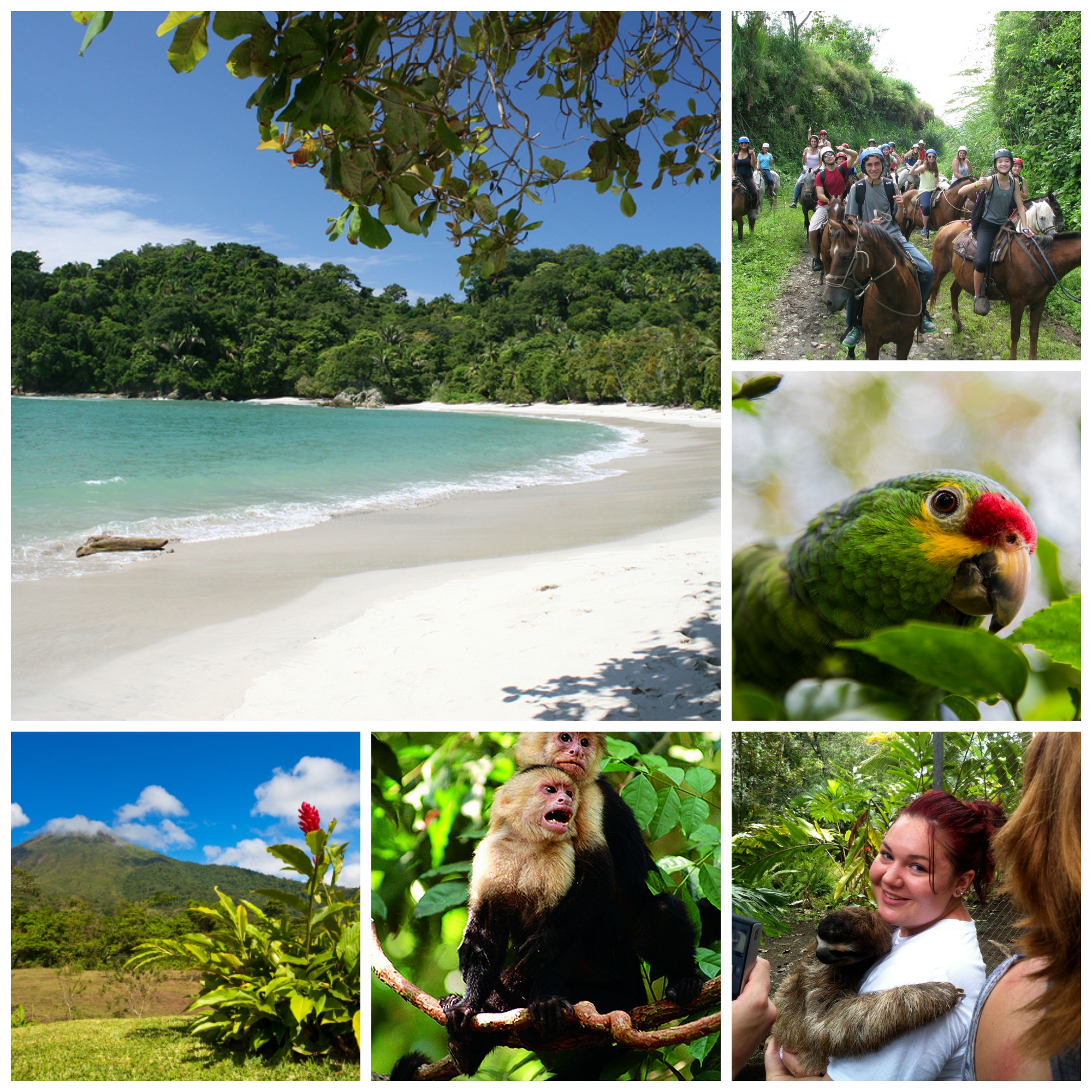 If you’re looking for something more relaxing, head to the resort city of Jaco Beach on the Pacific Ocean and enjoy the beautiful beaches. Excursions are possible to the Manuel Antonio National Park, where a local guide can take you through some of the forest trails, stopping for a swim on the way. Then sit back and relax on white sand beaches that are shaded by the trees of the jungle.

Majestic volcanoes, beaches, rainforests, tropical wildlife, great food and friendly people are just a few of the reasons to put Costa Rica on your to-do list. Your audience is waiting.

One thought on “Taking Your Ensemble to Costa Rica”