In January, Encore staff plus 38 music directors and companions traveled to Munich, Germany and Salzburg, Austria for Prelude 2018.

Prelude is Encore Tours' professional development weekend for ensemble directors, which takes place each year in a stunning, musically significant setting. The weekend is centered around exploration of personal and professional development, offering unlimited opportunities for networking, cultural experiences, and artistic development. Prelude is free for ensemble leaders (and one guest) who meet the number of international passengers traveling with Encore Tours to qualify.

This year, Prelude attendees had an exciting itinerary beginning in the Bavarian city of Munich in southern Germany. Directors dined and drank at the famous Hofbräuhaus, went on a walking tour of the city, and saw some lovely historic venues including the Altes Rathaus or Old Town Hall in the city center. 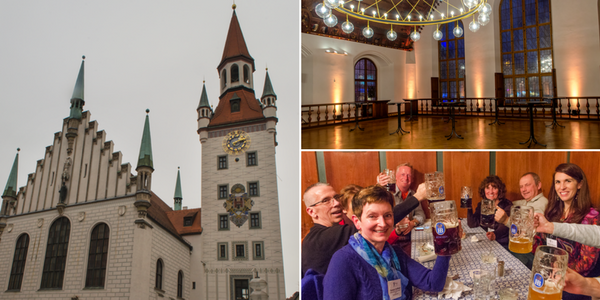 The following day, the group set off on a tour through the Bavarian countryside, complete with picturesque snow-capped mountains. The first stop was at Schloß Linderhof, one of King Ludwig's famous castles, where the group had a guided tour of the ornate palace. Next, the group stopped in Oberammergau, famous for being the site of the Passion Play, followed by a stop in the quaint village of Murnau am Staffelsee, where the group stopped in an Encore venue, St. Nicholas Church. 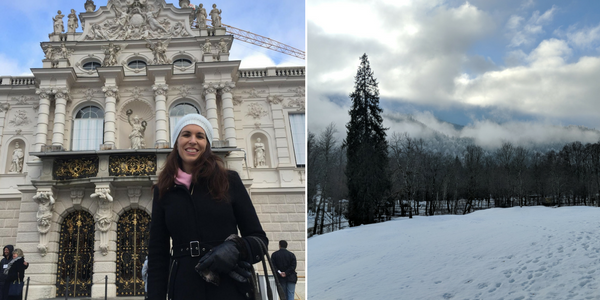 After arriving at the 5-star Hotel Bristol, Prelude attendees were welcomed by members of the Salzburg tourism board before an official welcome dinner. The next day, there was a guided walking tour of Salzburg, the city of Mozart's birth, complete with visits to the Stiftung Mozarteum with its Grand Concert Hall and the Magic Flute Hut, and the Mozarthaus, where folks got the rare opportunity to see some of Mozart's original manuscripts! That night, the group attended a performance of Offenbach's “The Tales of Hofman” at the Salzburger Landestheater. 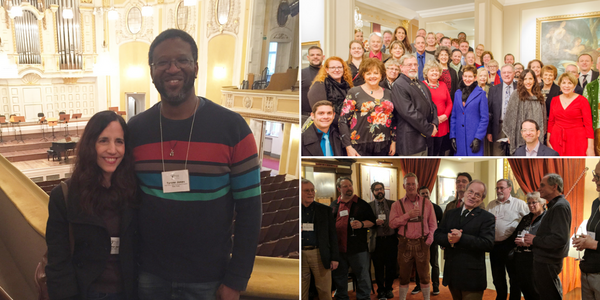 On Sunday, Prelude attendees were able to attend a service in the gorgeous Salzburg Cathedral before having the special opportunity to be led by Music Director Prof. Janos Czifra in singing a song in the Cathedral. After a visit to Mozart's Birthplace, directors took part in one of the most valued parts of Prelude – the Director's Workshop. Ensemble leaders were split into groups based on their ensemble types and discussed topics related to their programs and touring – like fundraising, choosing repertoire, and how to recruit and retain musicians. That night, the whole group gathered for a farewell meal featuring live performances of portions of Mozart's operas between courses.

Check out what some Prelude attendees had to say about the whole experience! 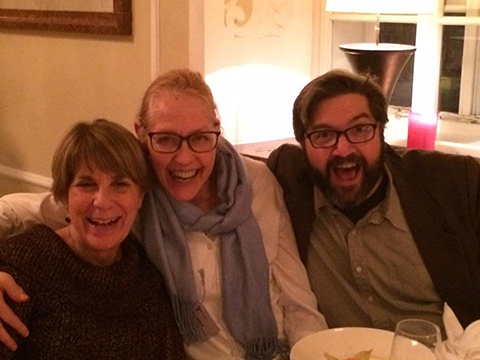 “There is nothing quite like being in a roomful of folks who know what it's like to take a bunch of musicians on tour. Who else really understands that? It was great to hear all the stories and to get the benefit of all that experience.” – Wendy Cilman, Director of Education, Santa Rosa Symphony Youth Orchestra 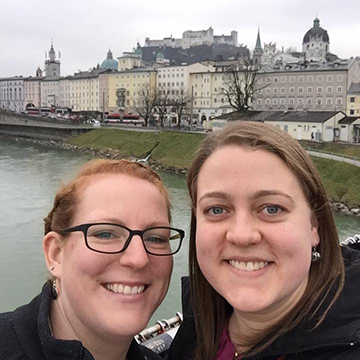 “I was thoroughly impressed with the quality of experiences Prelude 2018 offered, the expertise and wealth of knowledge shared by our tour guides, and the level of professionalism and care of the Encore Staff. From the organization of events to the flow of each activity, this was a fantastic Prelude with a sense of community that most would describe by the end of the trip as a family atmosphere. Thank you Encore! I will definitely be back again!” – Lauren Haley, Director, Lebanon High School Concert Band 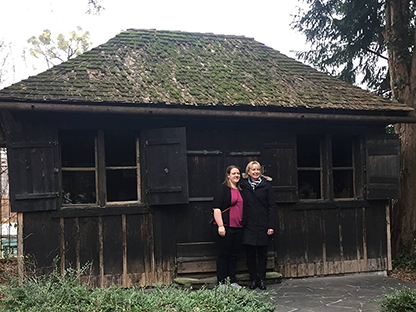 “Gaining insights from the collective wisdom of fellow directors is invaluable. I was able to address two topics that have been problematic from my previous tours. Site inspections are also extremely helpful. A big bonus is that I made new friendships that will continue well beyond Prelude.” – Paige Long, Director, Metropolitan Flute Orchestra 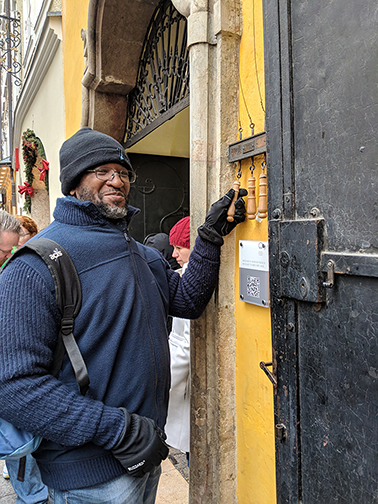 “This is my first Prelude trip and the thing I’ve most enjoyed is finding out that there are other music directors who are truly just like me! We all have similar problems and we all have similar gripes and how we work things out musically. I met a wonderful band director and she is literally playing the same music I am!” – Tyrone Jones, Music Director, Holy Trinity High School