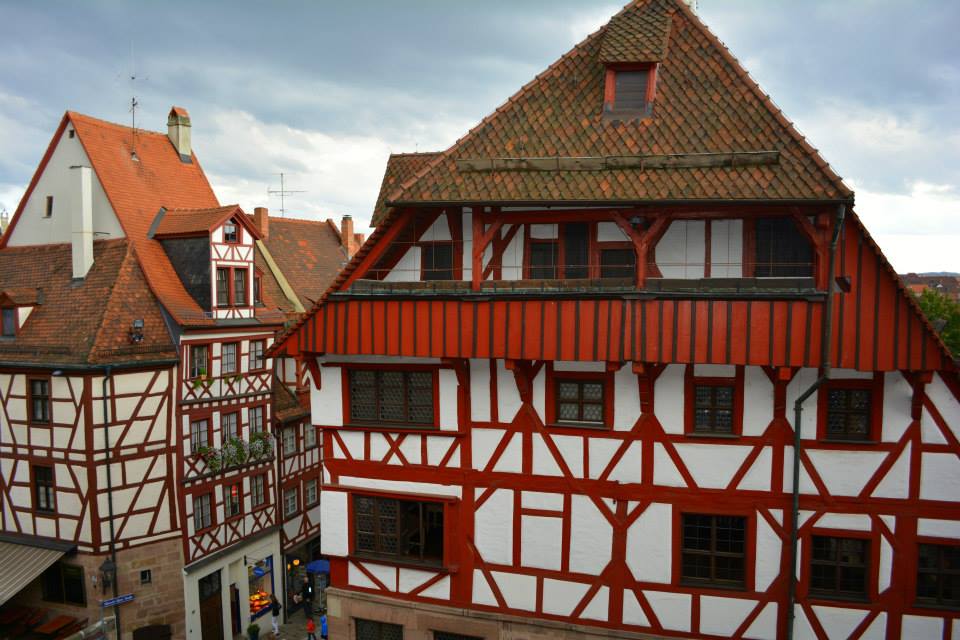 As promised, here is part two of our musical tour to Bavaria (read part one, about Bayreuth, here!). Today we highlight Nuremberg (or Nürnberg in German), the largest city in Franconia. Known for its Franconian sausages and dry Silvaner wine, Nuremberg is certainly an excellent stopping point for food and music lovers. Only about one hour away from Munich, Nuremberg makes for a wonderful day excursion, but it’s certainly worth overnighting here as well if it is en route to your next destination. 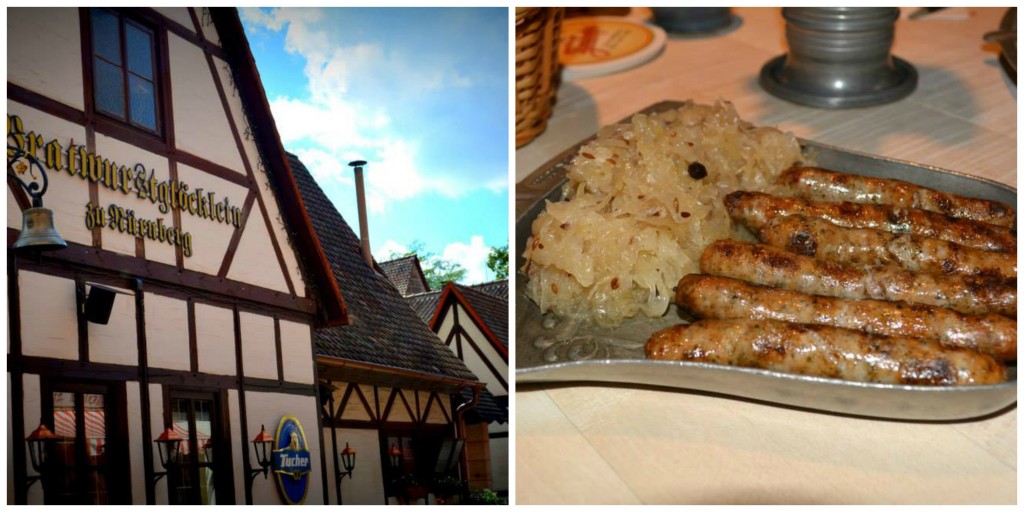 Bratwurst Glocklein de Nurnberg — This is where you want to go for the best Franconian sausage of your life!

Now, if you have never studied Wagner seriously, Nuremberg is a very interesting place to learn more about his influence during World War II. Without getting too political and controversial here, it is a known fact that Adolf Hitler was a huge admirer of Wagner’s and even kept some of Wagner’s original scores until his death. While some scholars have claimed that Wagner’s writings greatly influenced the Nazi party, others still show support disputing these claims. Regardless of Wagner’s own personal convictions, there is no doubt that Hitler was indeed greatly influenced by his interpretation of Wagner’s “heroism” in his musical works and used this to inspire some of the Nazi party beliefs.

This is why Nuremberg is such an interesting place to learn more about World War II and the debated relationship between Wagner and Hitler. The guides in the city are truly exceptional and well-versed in the historical and musical facts of the area. With the guides, you can visit the Palace of Justice (where the Nürnberg Trials were held), Reichsparteigelande (the Nazi Party Rally Grounds), and the Jewish Memorial while discussing important historical events that took place in the city along the way. 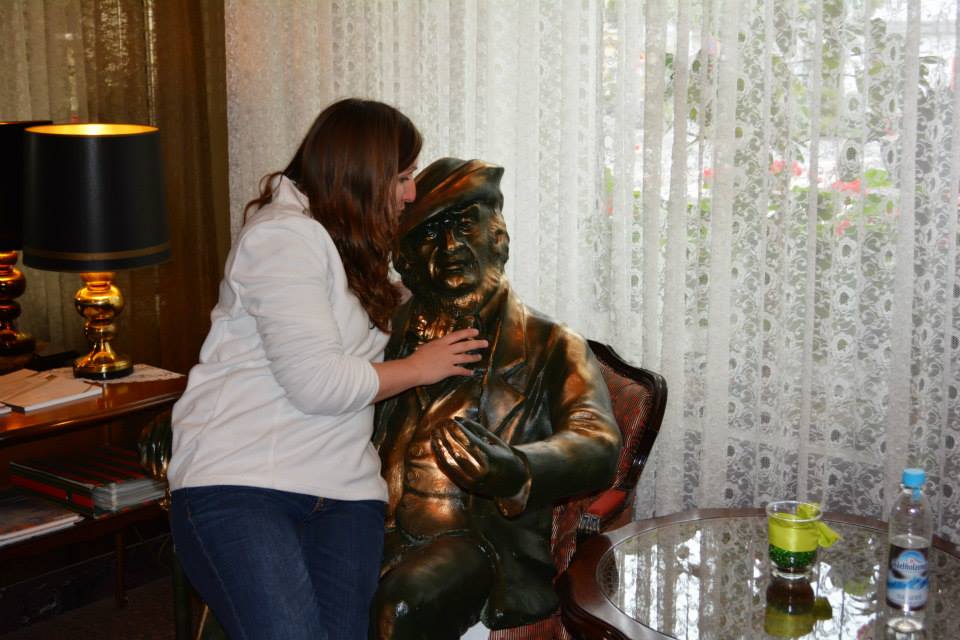 Me and my buddy Wagner

When you are ready for more light-hearted activities, the downtown area offers so much to do. You can visit the Kaiserburg Castle and the walk along the wall that surrounds Old Town, visit famous painter Albrecht Durer’s house and visit the Germanisches National Museum which has a permanent exhibition on display of more than 500 instruments from the 16th to 20th centuries.

As you explore the many shops and restaurants in the area, be sure to stop at each of the city’s fountains/statues to learn more about their history. At the Schöner Brunnen, there are two rings (one for tourists and one for residents) that you can rub for good luck and I think you will find the Marriage Carousel Fountain quite interesting, and perhaps amusing as well (as it portrays the many different stages of marriage in a rather grotesque yet comical way). 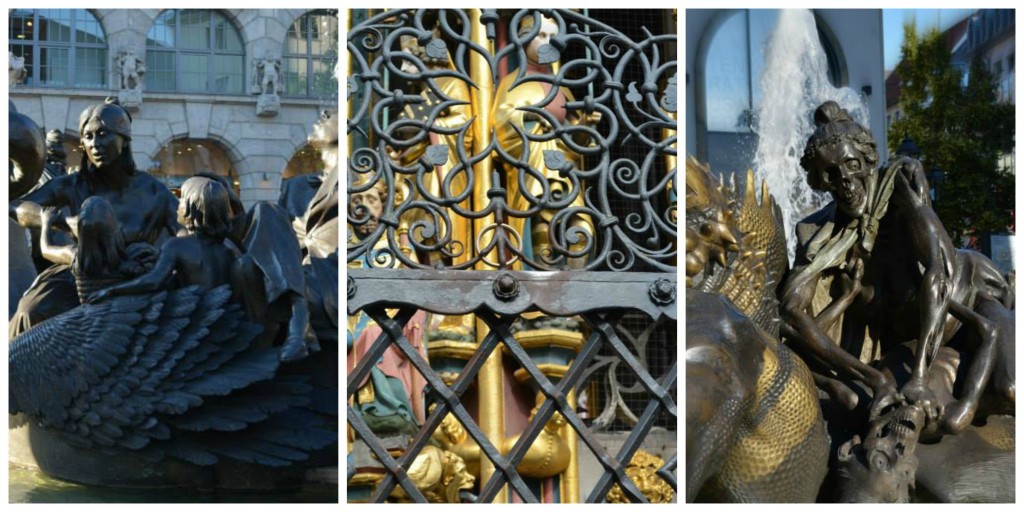 While I didn’t know much about Nuremberg before visiting, I am so glad that I had the opportunity to go there and learn about this amazing city and its fascinating musical heritage. It is definitely worth a stop on your own musical tour of Bavaria!