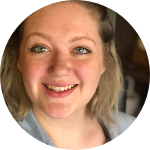 A beloved art form is finally getting its day in the spotlight…on the calendar. February 8th is World Opera Day!

In Western culture, opera is a ubiquitous art form. Found in commercials, cartoons, and popular culture, opera is everywhere. It has permeated our culture so that statements like, “I heard this on Looney Toons!” and “Isn’t that from a JG Wentworth commercial?” are extremely common. 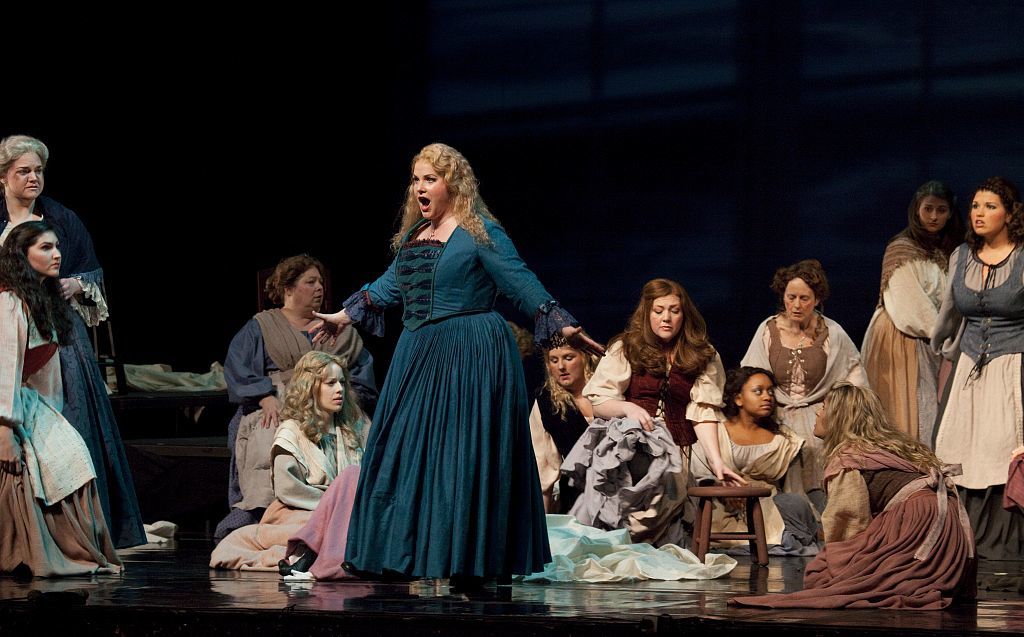 Opera originated in Italy in the late 16th Century and quickly spread to the rest of the continent. Heinrich Schütz, who helped establish the German tradition, and Jean-Baptiste Lully, who helped establish the French tradition, were some of the greatest minds in opera. Later, Mozart, Handel, Rossini, and Wagner made their indelible marks on opera and have deeply impacted Western culture as we know it.

So, how do we pay homage to one of the greatest, most widely known art forms in Western culture?

Every type of musical ensemble can find something to celebrate about this holiday honoring one of the most important art forms in Western classical music!