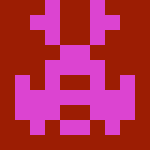 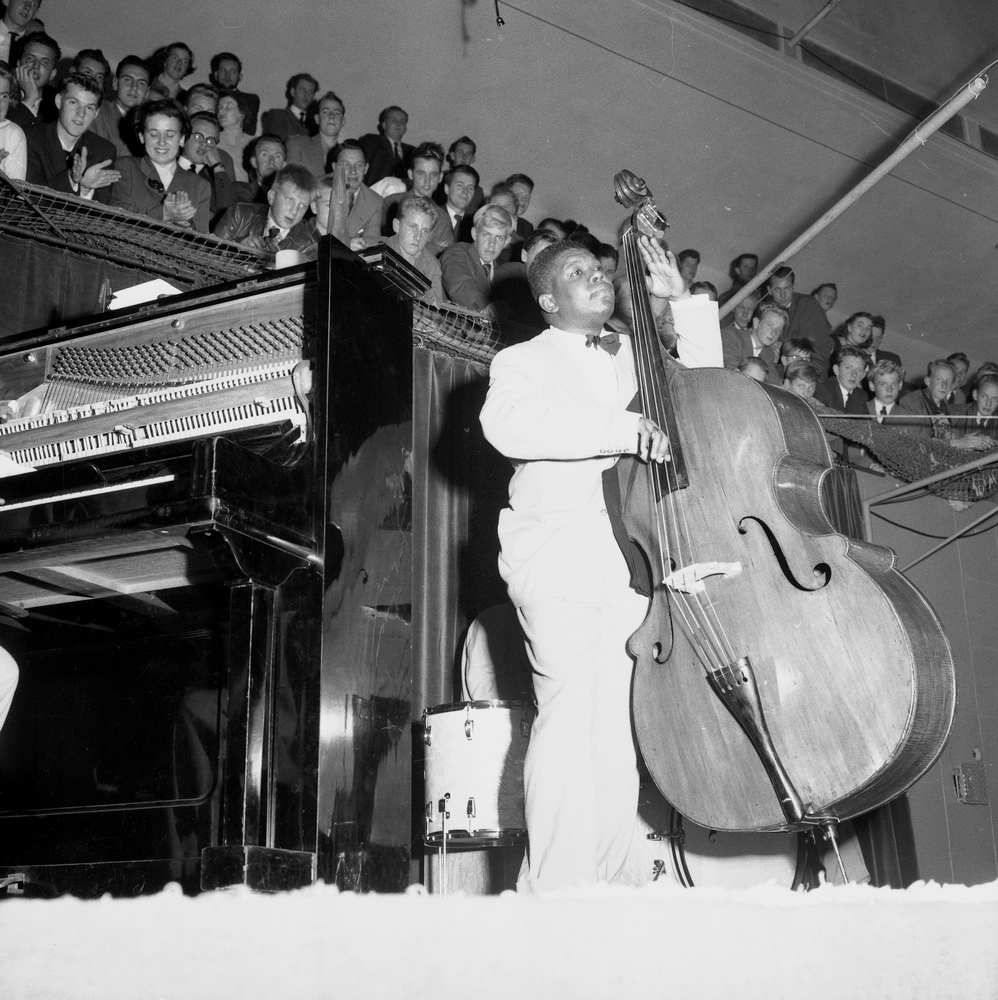 Each year, the Smithsonian features a theme and a person important to jazz history, and this year highlighting Jazz and Justice is no different. In 2018, however, JAM’s artist of the year was not a jazz musician but the legendary impresario Norman Granz. Granz was a tireless promoter of the genre and founded five record labels, including Verve, which featured artists like Ella Fitzgerald and Louis Armstrong. In keeping with the theme of Jazz and Justice, Granz also fought for the rights of all Americans whatever the color of their skin. He initially founded the famous Jazz at the Philharmonic concert series to raise money for Hispanic youth who had been arrested in Los Angeles’ “zoot suit riots,” but it quickly became a tradition and the series ran from 1944 to 1957.

Celebrating JAM can be as easy as listening to music by the masters. In addition to classics like Miles Davies’ best-selling “Kind of Blue,” there are a plethora of lesser-known jazz albums worth listening to. Because jazz is often comprised of improvised solos, performances are often full of intense creativity. For a lengthy list of daily jazz performances around the country, you can look at All About Jazz’s Jazz Near You and potentially take a field trip to see the music live onstage in its natural habitat.

If a live concert is out of the question, you can play one of many classic live jazz albums for your ensemble members. “Cannonball and Coltrane” is a classic featuring two giants of the saxophone. There are also numerous videos of brilliant jazz performances on YouTube and a search of any jazz musician’s name typically yields at least a handful of live videos. Here’s one by lauded pianist Bill Evans’ trio. 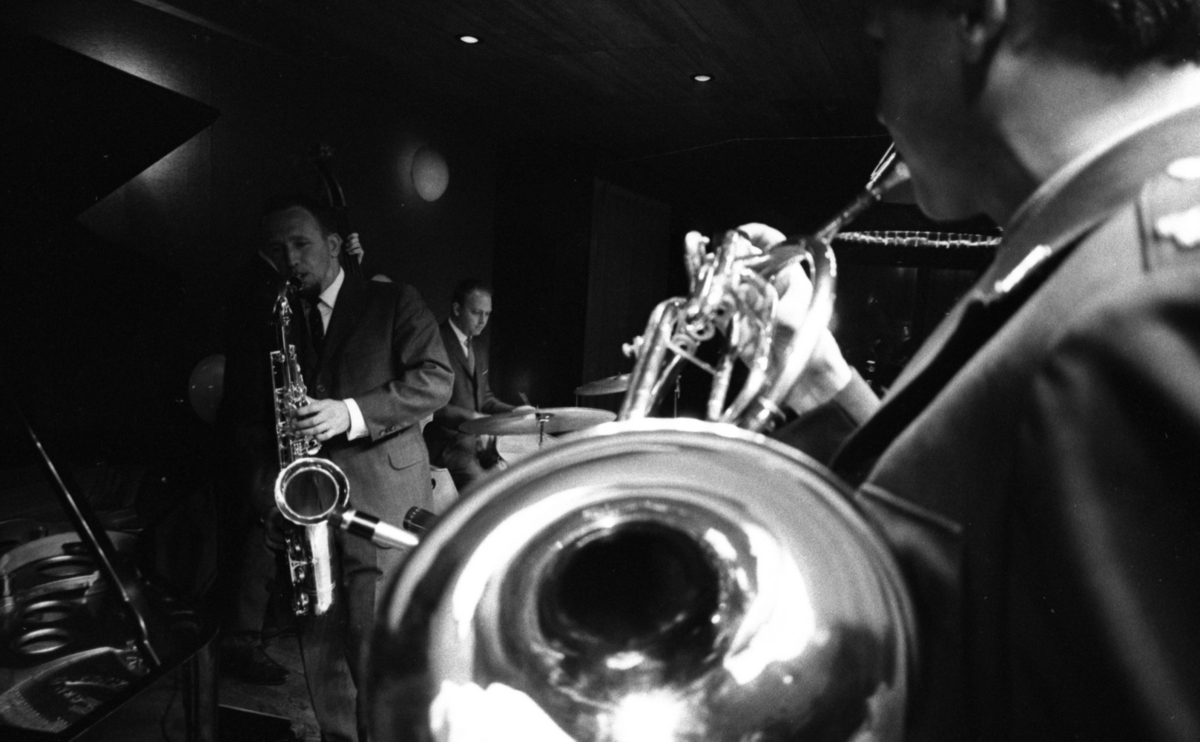 Jazz Appreciation Month isn’t only about listening though. Jazz music is being made today all over the world from concert halls to hotel lobbies and there are as many ways to celebrate an April of jazz as there are jazz musicians. The easiest way to celebrate Jazz Appreciation Month is by taking a look at the name – it’s called JAM for a reason! Put together a small ensemble of interested musicians and play some jazz standards like Kern and Hammersterstein’s “All the Things You Are” or Cole Porter’s “What Is This Thing Called Love.” Take a look at this list for some other popular standards. With any luck you can find a couple of Real Books containing a vast selection of jazz tunes at your institution or local library.

Big bands are another important part of the jazz tradition, and most if not all of the standards you can play with a small ensemble have been arranged for bands of sixteen pieces or more. For classic examples of big band music, Duke Ellington’s “Live at Newport” features visceral performances by one of the genre’s greatest composers and arrangers.

In addition to these, there are many resources for directors about Jazz Appreciation Month online. Both the National Education Association and the National Association for Music Education have a plethora of resources specifically for directors and The Smithsonian itself has compiled an exhaustive list of the month’s possibilities for everyone ranging from TV programmers to historic preservationists.