Get to know our  Encore Staff, passionate and well-traveled individuals who work hard to make your Encore Tours experience truly unforgettable. Today we’re happy to introduce you to our new staff member – Jon Linker, Regional Manager, Bands. Jon comes to Encore Tours after 20 years as a professional trumpet player and operations coordinator in the United States Air Force bands. Jon will be working with new band directors to help customize their next Encore band tour!

Jon, why don’t you start off by telling us a bit about yourself?

I grew up in Minneapolis Minnesota. When I was in 6th grade, a friend of mine started taking trumpet lessons with his uncle at a house just down the street from mine.  It looked like fun so I decided to give it a try, never thinking it would amount to much. The way I saw it, my older brother, who is a professional piano player, was the real musician in the family.  I picked things up pretty quickly, however, and played all through high school and in the marching band at the University of Wisconsin.

When did you start to consider music as a career option?

After earning a journalism degree went to work as a sports reporter for a small Wisconsin newspaper. Suddenly I didn’t have anywhere to play or any group to play in regularly and I missed it. I joined some community bands and started going to a local Dixieland jam session and realized I had more passion for trumpet then covering high school sports. It had been a while since I had taken regular lessons, however, and my playing certainly needed some refinement so I quit my job and went back to school, Northern Illinois University, for music.  I definitely had some great teachers, including Ron Modell and Vince DiMartino, and my fellow students inspired me as well. I was fortunate enough to play with some really great musicians in the Northern Illinois University Jazz ensemble and also work with some incredible guest artists. All those people taught me a lot and motivated me to improve. When several of my colleagues at NIU joined military bands, that’s really when I started to consider music as a career option.

I didn’t know much about the military at the time, but the chance to get paid to play and travel was just too good to pass up – even if it meant surviving 7 weeks of basic training. I auditioned and was accepted in the Air Force band program and spent the next 20 years performing and traveling all around the United States and Europe.

So, what was it like being a musician in the Air Force band?

It was really a fantastic experience. How many people get paid to do something they love, travel the world and receive standing ovations for their work? As we often joked “ It beats having a real job!”

Many people only associate military bands with marches and parades but we performed just about every kind of music you can think of, from classical to Lady Gaga. I really enjoyed the variety and had a chance to play in a brass quintet, rock band with horns, jazz ensemble, concert band and marching band. The quality of musicianship in the bands is also really high which I think surprises people sometimes. I had many co-workers who graduated from some of the top music schools in the country such as Julliard, Eastman and the University of North Texas to name a few.

The job also was a regular reminder of the emotional impact music has on people. I can’t tell you how many times we’d have audience members come up to us after a concert, sometimes in tears, telling us how much the performance meant to them.  At one of my final concerts, there was an elderly Air Force veteran in the crowd who had terminal cancer and just a few weeks to live. It was really hard for him to get around but he was determined to be there. Afterwards HE was thanking US.  Knowing he chose to spend one of his final days on earth listening to our music was pretty powerful. You just never know who you are playing for or what it might mean to them. As musicians we’re fortunate to have an opportunity to make an emotional connection with anyone regardless of their culture, religion, ethnic background or what language they speak.

What was your favorite performance that you participated in overseas?

There were a lot of them so it’s hard to pick. I guess a highlight would be playing at St Peters Square in Vatican City for Pope John Paul II and 250,000 people. It was a Jubilee Year for the Catholic Church and each weekend there was a mass honoring one thing or another. In November, the mass was in honor of military and police bands around the world and the US Air Forces in Europe Band was invited to perform. There were also bands there from England, Italy, Chile and several other countries. On Sunday, we all set up in bleachers on top of the portico at St Peters and performed during the Mass. When it was over, I remember watching the Popemobile drive through the crowd and then right up the steps into St Peters Basilica.

Other highlights were the concerts we’d usually play every August in these small beach resort towns in Italy along the Adriatic coast north of Venice. There were typically a lot of German tourists there but not too many Americans. And some of the towns we’d stay in were off the tourist path altogether. That was where I had my first experience with the Italian siesta. I was walking around this village at noon and there was literally no one in the streets. At first I was a little confused until I realized everyone was inside having a meal and taking their afternoon rest. It was also during one of these tours I had the opportunity to see an opera in the 2,000-year-old colosseum in Verona. I’m not a huge opera guy but that was an experience to remember.

Be flexible. It’s great to plan things but keep yourself open to other opportunities that might present themselves. Sometimes it’s the experiences or encounters you didn’t plan on that are the most memorable.

Do you have any advice for directors considering travelling with their band?

Do it! Traveling and performing for people outside your local area is not only an invaluable experience but can also greatly benefit your program. Travel is a great recruiting and retention tool and will get your students excited about playing and performing at the highest level. Furthermore it will boost the band’s profile in the community and help cement support for the program.  I’ve never met a  band director, or student, who has regretted traveling.

Thanks for chatting with us, Jon, and we are excited to have you “on board”! 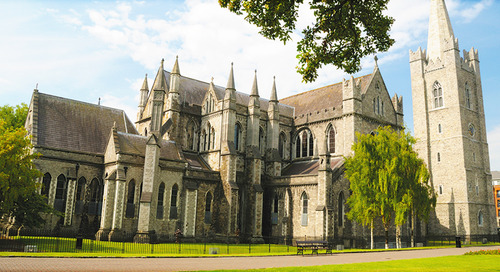 The performances, sightseeing and very special pleasure of experiencing the famous friendliness of the Iris... 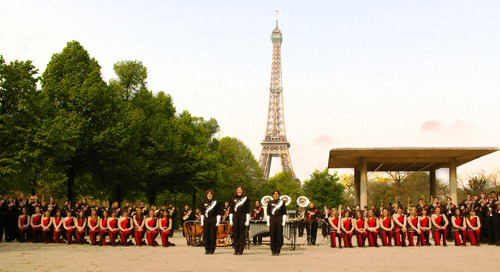 34 Reasons Why Your Ensemble Should Travel

We know music is important. And we know travel changes lives. But what can music and travel do together? Le... 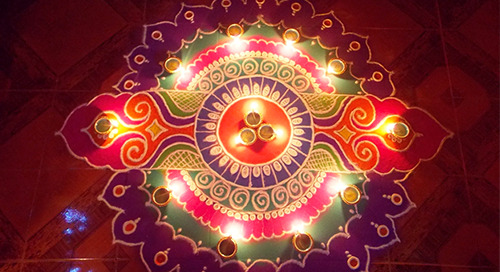 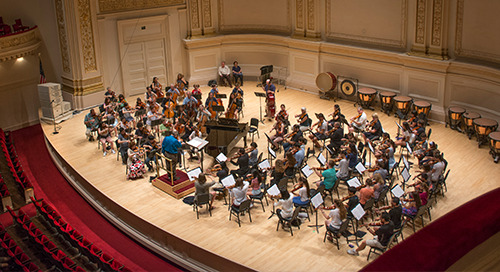 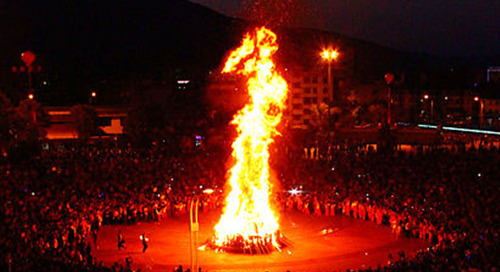 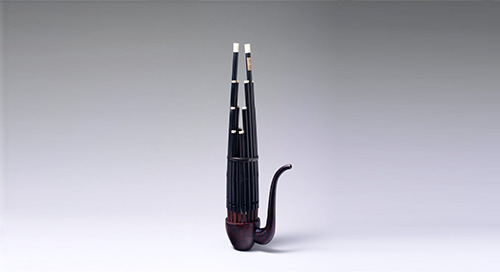 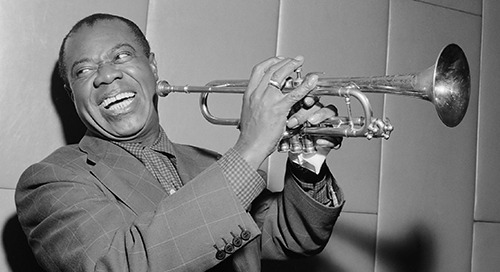 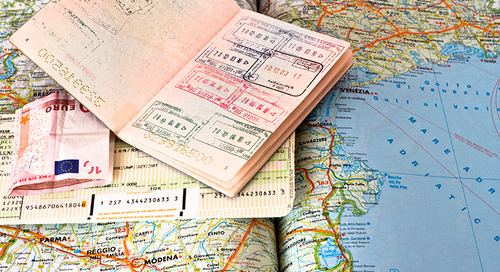 Passports and Visas and Birth Certificates, oh my! Find out what identification documents you need to travel on an international or domestic performance tour.