In the Footsteps of Bach: A Tour for Organists

This article is about the 2017 organ tour. If you're interested in joining the 2019 organ tour to Paris, France, click here to learn more! 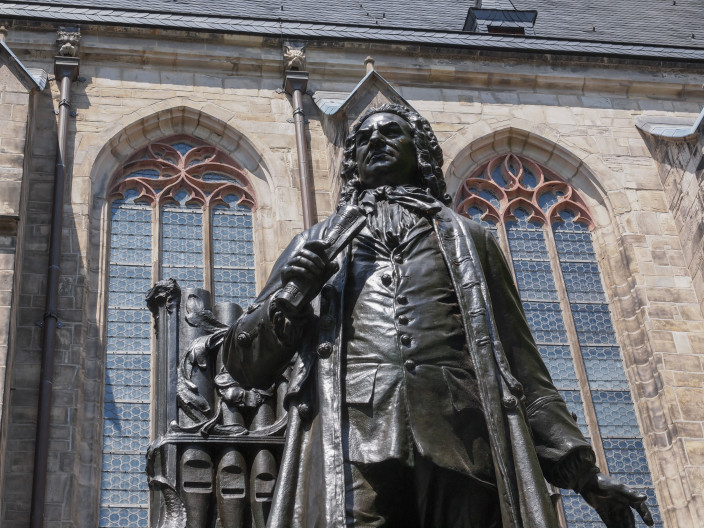 Hello and welcome as plans are underway to commemorate the 500th anniversary year of the Reformation. 2017 will be a celebratory year in many ways. The life and work of the influential Martin Luther will be the main focus but as organists and music directors, we have the opportunity to focus on the Reformation’s influence on music, especially in the life and works of Johann Sebastian Bach (1685-1750).

I hope you will join us on a historic organ tour focused on the incredible life of J.S. Bach as we journey through beautiful Germany. We’ll make our way from Lubeck, to Leipzig, and then to Eisenach focusing on towns connected to Bach’s story and visiting churches and organs that played a significant part in his life. We’ll also commemorate the 500th anniversary of Luther’s Reformation as we travel to Wittenberg to see where it all began! This tour is a perfect match for organists and organ enthusiasts who are looking for opportunities to play and hear historic organs, and learn from the experts who play them everyday. I hope you’ll join us for this wonderful journey!

Here are the playing opportunities we will have (pending availability):

We will also hear a performance (pending availability) at:

Join us to hear and play some of the world’s most magnificent music. Come with us to honor and celebrate one of the greatest minds of western civilization. I look forward to traveling with you and having this experience of a lifetime!