The choir and band from Briarcrest Christian School, just outside Memphis, recently returned from a fantastic performance tour to Italy.

With a focus on the southern part of the country, the tour began on the island of Sicily before heading to the mainland to visit Pompeii, Sorrento, and Rome.

Group leader J.D. Frizzell, Director of Fine Arts and Director of Vocal Music at Briarcrest, along with band director Michael Parsons, traveled with a group of 64 students and adults and had three highly successful concerts.

“The trip was great,” Frizzell said. “This is the 3rd trip I’ve done with you guys and I think it was the best one. I think I say that after every trip.”

Frizzell also wanted to recognize the exceptional work of Encore Tour Manager Espin Bowder. “I’ve loved all the tour managers we’ve ever had but he was just the best,” Frizzell said.

One of the reasons Frizzell choose to go to Sicily was that he had never been there before and he was glad he did. He said the students especially enjoyed Taormina, where they spent the first two nights of the tour, and visited a spectacular Greek Amphitheater in town as well as nearby Mount Etna. 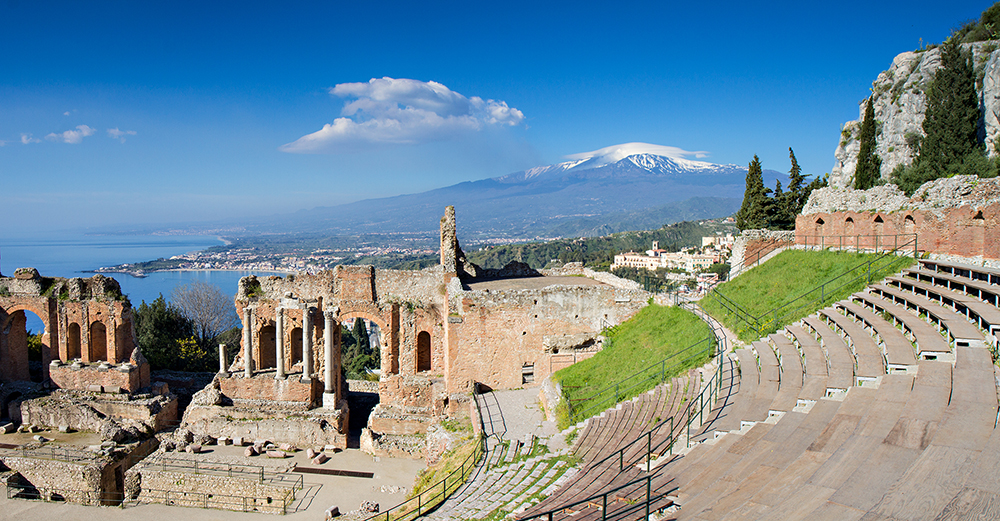 “They really liked Taormina” Frizzell said. “The hotel was beautiful and the setting was glorious. There’s a lot of charm to that part of Italy and the kids really loved it.”

While in Sicily, the Briarcrest ensembles had their debut Italian concert at the Acireale Cathedral in a picturesque coastal town at the foot of Mount Etna.

“The performance in Sicily was very special,” Frizzell said. “Not many groups go to Sicily so it was a big deal there. [The Cathedral] was a big place and it was packed. That was a really exciting start to the trip.”

From Palermo, the group took an overnight ferry to Naples and continued on to Pompeii to see the well-preserved ruins left behind by the eruption of Mount Vesuvius in AD 79.

The group spent the night in beautiful Sorrento and had their second performance that evening at nearby Santuario San Giuseppe.

The next morning began with a spectacular drive along the Amalfi Coast – which kept the students busy posting scenic photos to their Instagram accounts – en route to the Eternal City of Rome.

The last full day of the tour was filled with visits to the Colosseum and other major sites in Rome and was capped off by a final performance at Sant’ Andrea della Valle Church. 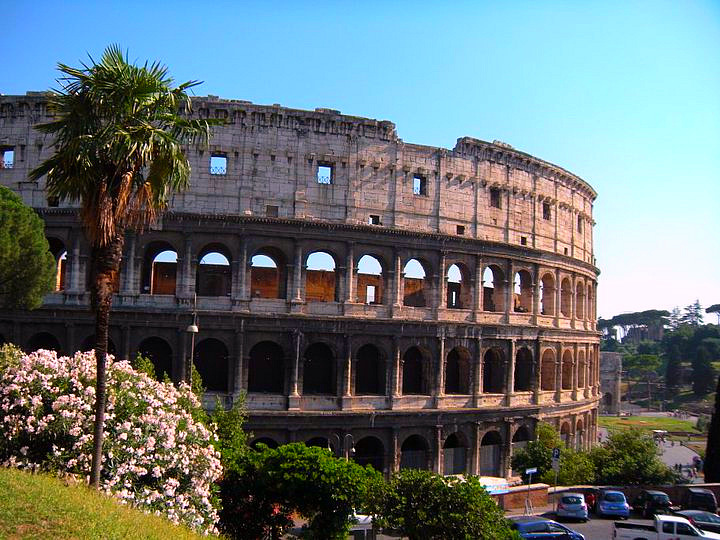 “All the performances were great,” Frizzell said. “There was not really a single problem with any of them. The performance team (concert staff) did an excellent job. They were awesome and always had everything ready to go. That was a really nice touch.”

Frizzell said the band and choir enjoyed traveling together and they are planning another joint international tour in 2022.