Argentina: The Country That Has It All

Is it the beautiful, bustling city of Buenos Aires? Or rolling hills amidst puffs of clouds? Or miles upon miles of manicured vineyards? Perhaps tropical jungles teeming with wildlife? None of these images would be wrong. Almost any scene you could conjure in your mind would resemble something, somewhere in Argentina. This breathtaking country is packed to the brim with a variety of both natural and urban landscapes, coastal villages, and more.

– the Paris of South America! Not only does this city contain remarkable architecture dating all the way back to the 1600s, it’s also full of natural beauty and heaps of culture. A day in Buenos Aires could start with a trip to the Monserrat neighborhood, the city’s oldest district where more than half of the buildings are over 100 years old. 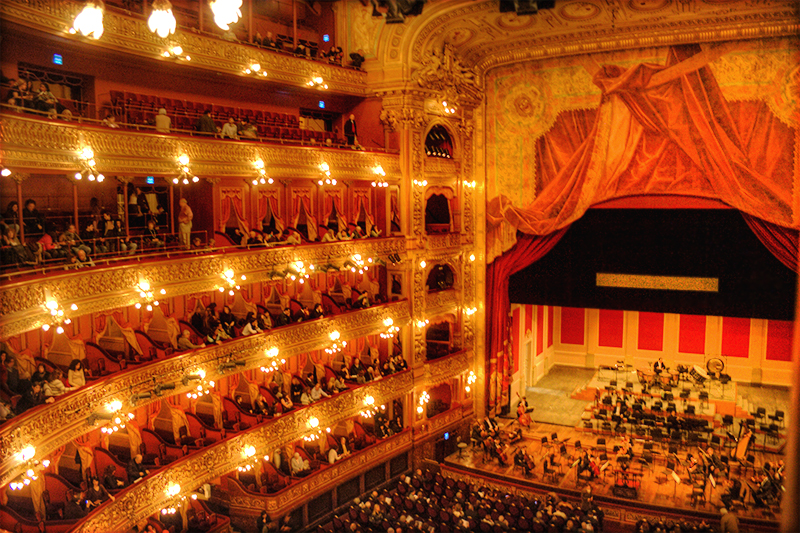 Next, head over to the Palermo neighborhood to take a scenic stroll through the Parque Tres de Febrero (“February 3rd Park”) to admire its glistening lake, colorful rose garden, and maybe even take a peek inside the City Planetarium, which sits in the very middle of the park. You can finish your day with a concert in the city’s Teatro Colón, known as one of the top 5 concert venues in the world. 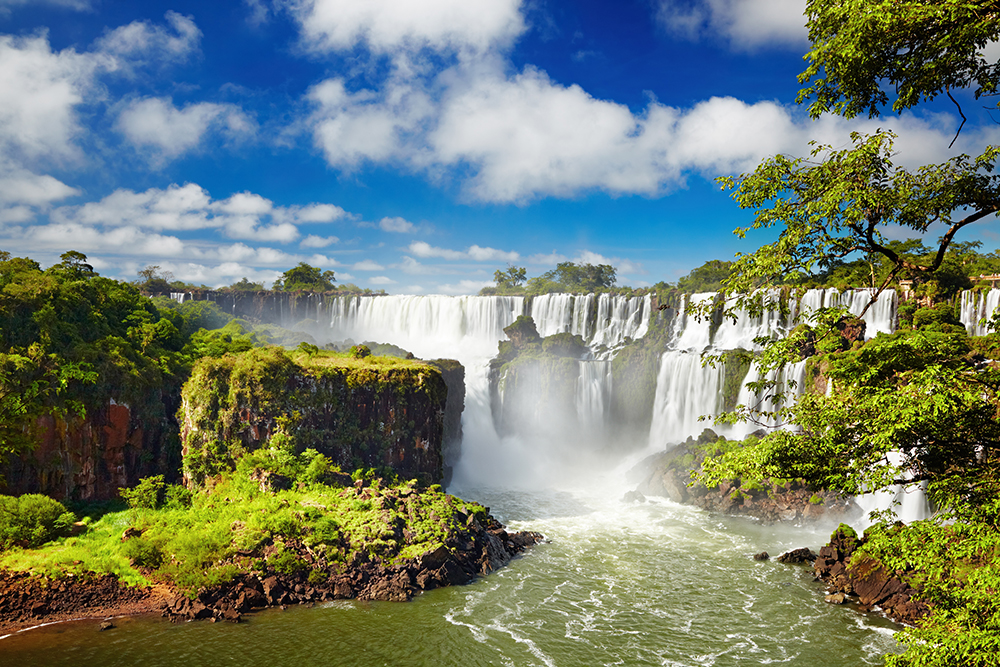 These billowing falls create the border between Argentina and Brazil, and their beauty and magnitude reportedly caused United States’ First Lady Eleanor Roosevelt to exclaim “Poor Niagara!” upon seeing them. , and surrounded by a vast expanse of subtropical jungle which is home to many exotic and endangered species.

No matter what you might be looking for in a destination, you can’t go wrong with a trip to Argentina!