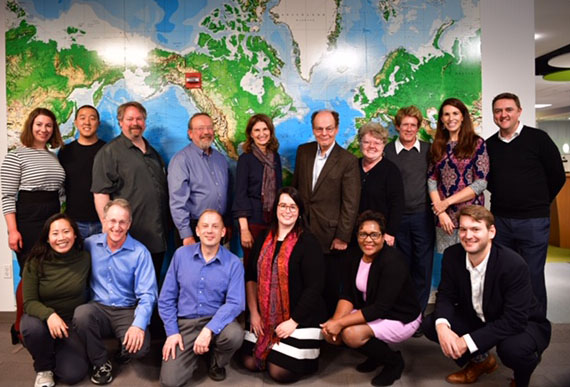 On Friday, November 15, 2019, the first-ever group of Encore Tours Ambassadors (ETA) gathered in Boston, Massachusetts to discuss a new and unique strategic initiative. This group of distinguished musicians will represent Encore Tours throughout the United States, as they embark on a mission to help Directors build their ensembles using the transformative power of concert touring. Together, we will help share the universal language of music!

Our Ambassadors will listen to their colleagues across the country, help other Directors build strong ensembles, and educate the next generation of Group Leaders. These experienced Group Leaders are not only accomplished musicians, but also trusted partners and mentors from across the country. Without further ado, we're pleased to introduce Suzanne Woodruff (GA), Sean Boulware (CA), Leo Eylar (CA), Cathyann Roding (CT), Brian Dokko (CA), Bill Evans (MD), Diane Linn (MI), and Thom Linn (MI)! 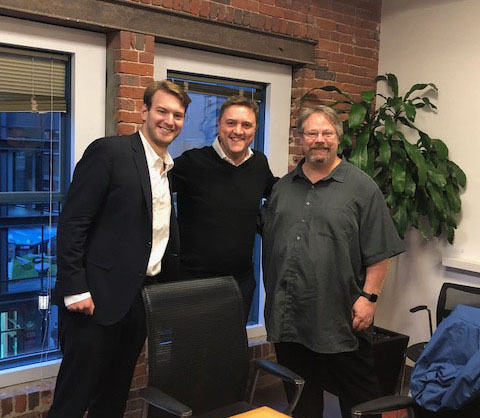 In addition to the successful launch of the ETA program, Encore Director James Matthews toasted another notable milestone. Alongside the new Ambassadors, Encore welcomed David Solar as the company's new Marketing Manager.

David received a bachelor's degree in Communications from Boston College, and a Masters in Business Administration (MBA) from Penn State University. His lifelong love of travel began in high school, while visiting Dominica as part of an international community service program.

David currently lives in Waltham with his wife, twin daughters, and their dog, Addy.

Ambassador of the Month: Leo Eylar 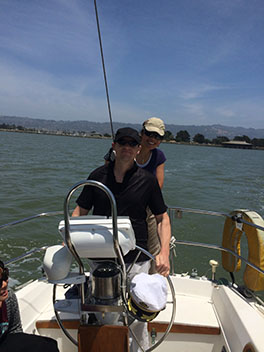 California-native Leo Eylar has led the California Youth Symphony (CYS) on 15 tours to 22 countries in five different continents during his 30-year tenure as Music Director. Leo works alongside his wife, Carmina, who serves as Orchestra Manager for the CYS. In addition to conducting, Leo is an accomplished composer with over 400 works performed. His Dance Suite for Trumpet and String Orchestra was recently recorded by the Seattle Symphony on the Delos Label. Leo and Carmina are avid sailors and have already been traveling four months this year!

To celebrate his birthday, which falls on Thanksgiving this year, Leo and Carmina are visiting Washington D.C., New Orleans, and Florida.