In October of 2017, Harvard-Westlake School band director Shawn Costantino and I departed California on an inspection trip to Japan in preparation for his upcoming tour in March of 2018. It’s been a long while since Encore had a group in Japan and so we all felt it best to make a special trip to ensure Shawn was comfortable with the plans and that our usual high standards of quality experiences and performance venues would be upheld in new regions around the globe.

We started our journey in Tokyo, a wonderful city that meets all of the expectations one can imagine before having traveled. It is busy, extremely efficient, and it is the cleanest city we’d ever visited! The flight was long, as you find with European travel, but it seemed much easier somehow and the feelings of jetlag weren’t as apparent. In addition, the concern that Japan will feel so alien in culture also wasn’t the case. It is much easier than one thinks: you feel very safe and the Japanese are always willing to lend a helping hand in directions and advice of local customs. 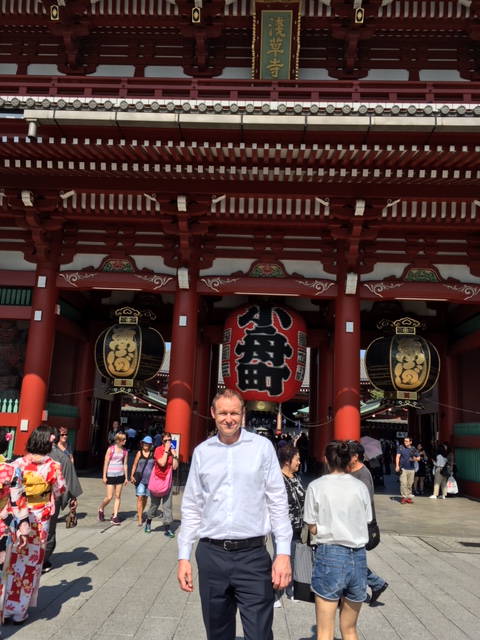 Once we were settled in, we visited the incredible Tsukiji Fish Market (the one and only time we’d seen a whole tuna being filleted with a ‘katana’ sword!) and the National Museum of Emerging Science and Innovation, or Miraikan, with its frighteningly human robot demonstration.

After our sightseeing adventures, we made our way to the first concert venue which would be an exchange and performance at a local school. An invaluable aspect of touring Japan is having an exchange with a local choir, band, or orchestra for the students to learn from and share with one another. This type of communal experience is deeply ingrained in Japanese culture.

An invaluable aspect of touring Japan is having an exchange with a local choir, band, or orchestra for the students to learn from and share with one another. This type of communal experience is deeply ingrained in Japanese culture.

The Japanese band director and school administration met us with smiles and handshakes to discuss the plans of Shawn's upcoming band tour. We then were given a tour of the facilities and finally, to meet the students and hear them play. Wow – these kids were incredible jazz players! To later hear they had only been performing together for a few months was remarkable. Plans were set in stone including an agreement to use some of their larger instruments so that the H-W ensembles didn’t have to ship everything on the flights and a final formal farewell took place.

We then visited a Taiko drumming school where the students will get to participate in a workshop with a Taiko master during their time in Tokyo. Our final stop of the day would be a Tokyo jazz club where the H-W students would get to perform in the traditional, down to earth, hip environment that comes with the jazz genre. As expected in a typical jazz club, the venue was small, but Shawn felt more than able to accommodate the facilities by performing in his smaller combos. The meeting was fun and certainly less formal than the school engagements!

Following an excellent dinner of typical Japanese foods such as miso soup, katsu, tempura, and sushi, we turned in for the night at the group’s hotel.

Our next port of call would be the old city of Kyoto (sister city to Boston!) and to get there, we would take the Shinkansen bullet train, a must-do experience for anyone who appreciates speed and timeliness! The train was due to arrive at 8:57 am and depart at 9:00 am – it did, exactly, to the second! Kyoto is the old Imperial capital of Japan, a city of temples and tradition. With so many places to visit, we chose the Golden Pavilion set in serene gardens with cherry and maple trees and a mirror lake. On the upcoming band trip, students will tour Kyoto and experience a traditional Japanese Tea Ceremony and kimono fitting. 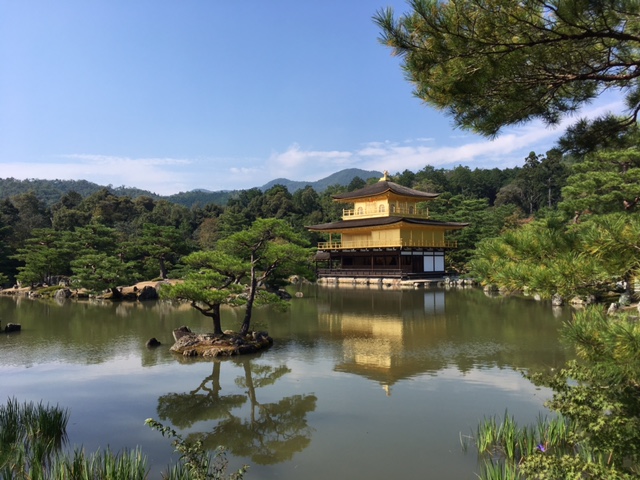 A beautiful snapshot of the Golden Pavilion in Kyoto

The next part of the trip would take us to a city with a heavy history, Hiroshima. Whether it’s in the imagination or reality, there is a different feel in the city and we certainly felt the past and the devastation that had occurred there still so recently. Our local Encore manager Polly led us past the ruins of the Atomic Bomb Dome and through the Peace Memorial Park and Museum, a somber and deeply reflective experience.

We were told the retirement home still housed around 100 survivors of the A-bomb, now in their 90s, and that those who were able would be in the audience for the Harvard-Westlake jazz ensemble's performance in March.

After our visits and time to collect ourselves, we made our way to our next performance location, one of the city’s retirement homes. Following the customary removal of shoes and welcoming formalities with local staff, we inspected the simple performance room that overlooked the city. It was then that we were told the home still housed around 100 survivors of the A-bomb, now in their 90s, and that those who were able would be in the audience for the Harvard-Westlake jazz ensemble's performance in March. Both Shawn and I felt deeply moved and that this unexpected turn in depth of the tour was an incredible opportunity and why we do this for our young musicians! 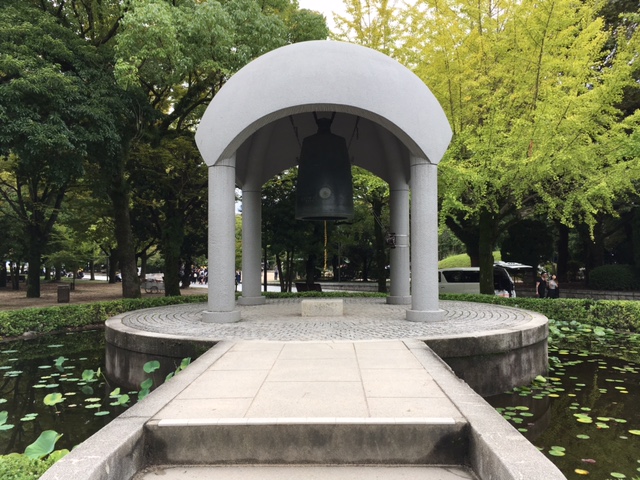 The Peace Bell in the Hiroshima Peace Memorial Park

Another Shinkansen would deliver us “precisely on time” to Osaka, one of the largest cities in Japan. Osaka has a different feel than Tokyo – it is a port and trading city, famous for sword-making and with lots to offer. We’d be staying at the very comfortable Sheraton Osaka for the final nights of the March tour thanks to Polly, our Encore manager, negotiating an excellent deal!

The final performance would again be in conjunction with a local school jazz band but for this grand finale, we would be hiring an excellent municipal concert hall in the Osaka suburbs for the farewell event. The meeting with the local school staff went very well and the program was agreed upon including time after the concert for a celebration and informal gathering between the students. The plan would be for the Harvard-Westlake group to then head off back to Osaka for their farewell dinner to celebrate a successful and highly rewarding tour to Japan, the Land of the Rising Sun!

Inspection tours can be an invaluable part of the planning process for any director because they provide so much insight into what to expect on the tour itself.

Inspection tours can be an invaluable part of the planning process for any director because they provide so much insight into what to expect on the tour itself. Site inspections also help build confidence not only in the director but also in administrations and parents. While probably not necessary for countries where Encore more regularly operates – like Germany, Austria, or Italy – they are highly worthwhile and recommended for destinations a little more off the beaten track. 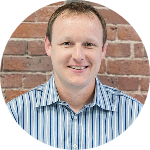 James came to the USA in 1998 from England and has worked with over 300 American choirs, orchestras, and band planning their travels and performances around the globe. An avid traveler having visited six of the seven continents, many with a backpack, James is an ardent believer that travel is the vehicle to life’s greatest experiences, closely followed by the sampling of wines from his now native Sonoma! James plays guitar and mandolin and speaks Spanish and French. 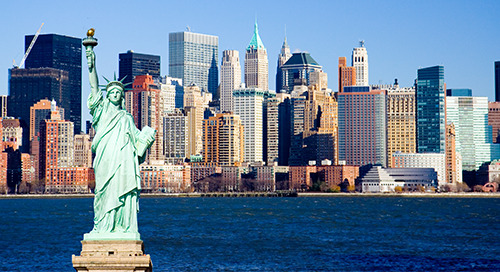 Peter recently traveled across the Atlantic from New York and is in a New York State of Mind. Peter says th... 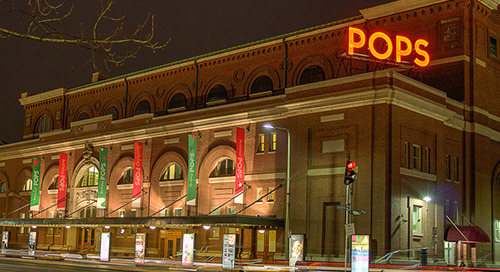 Learn about how this New England city - the home of Encore Tours - has influenced music history.