Hey there! I'm Moll, and I'm very excited to be joining the Encore Team. I am a recent graduate of Connecticut College where I studied music with a focus on music education. Originally from Freeport, Maine, I have lived in different parts of Connecticut and Oregon and am looking forward to becoming a Bostonian. 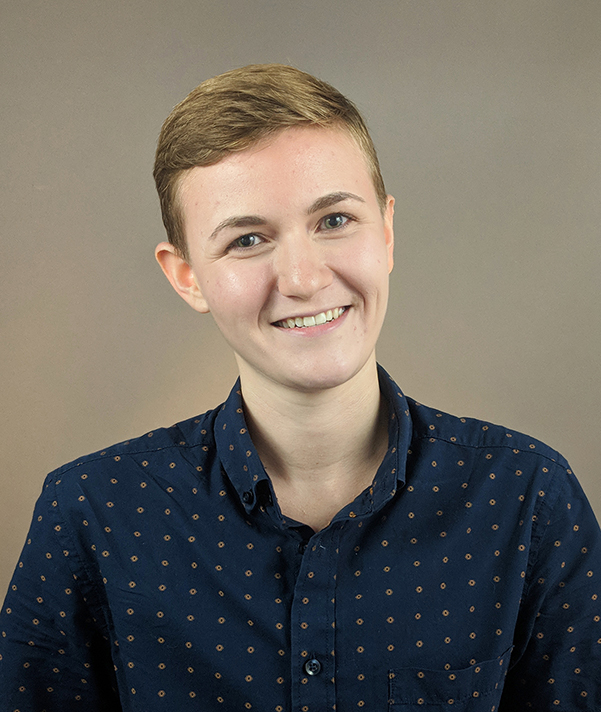 I have always loved music and participated in various school and community choirs since elementary school. I also played flute in concert band from fifth grade through college. In my music education program, I learned the basics of a variety of instruments and studied piano and guitar in my spare time. 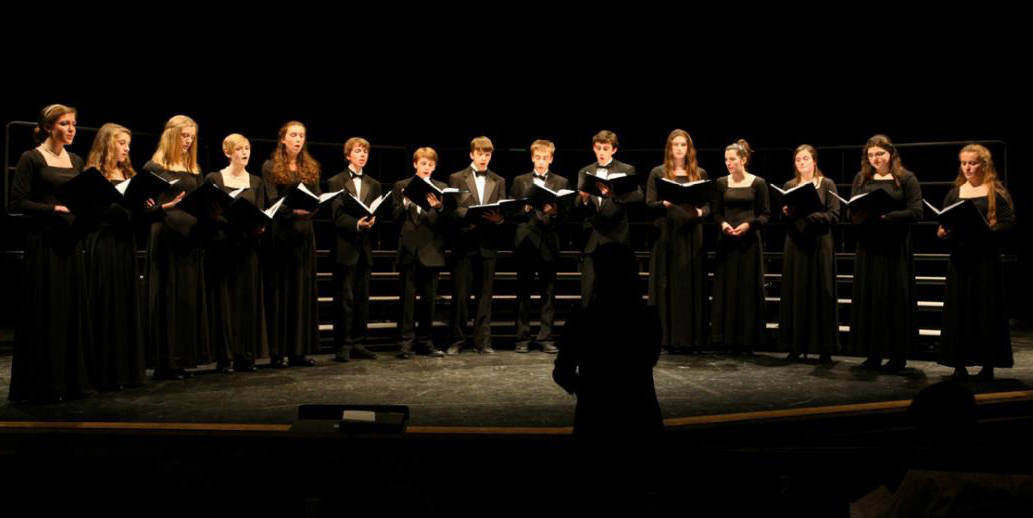 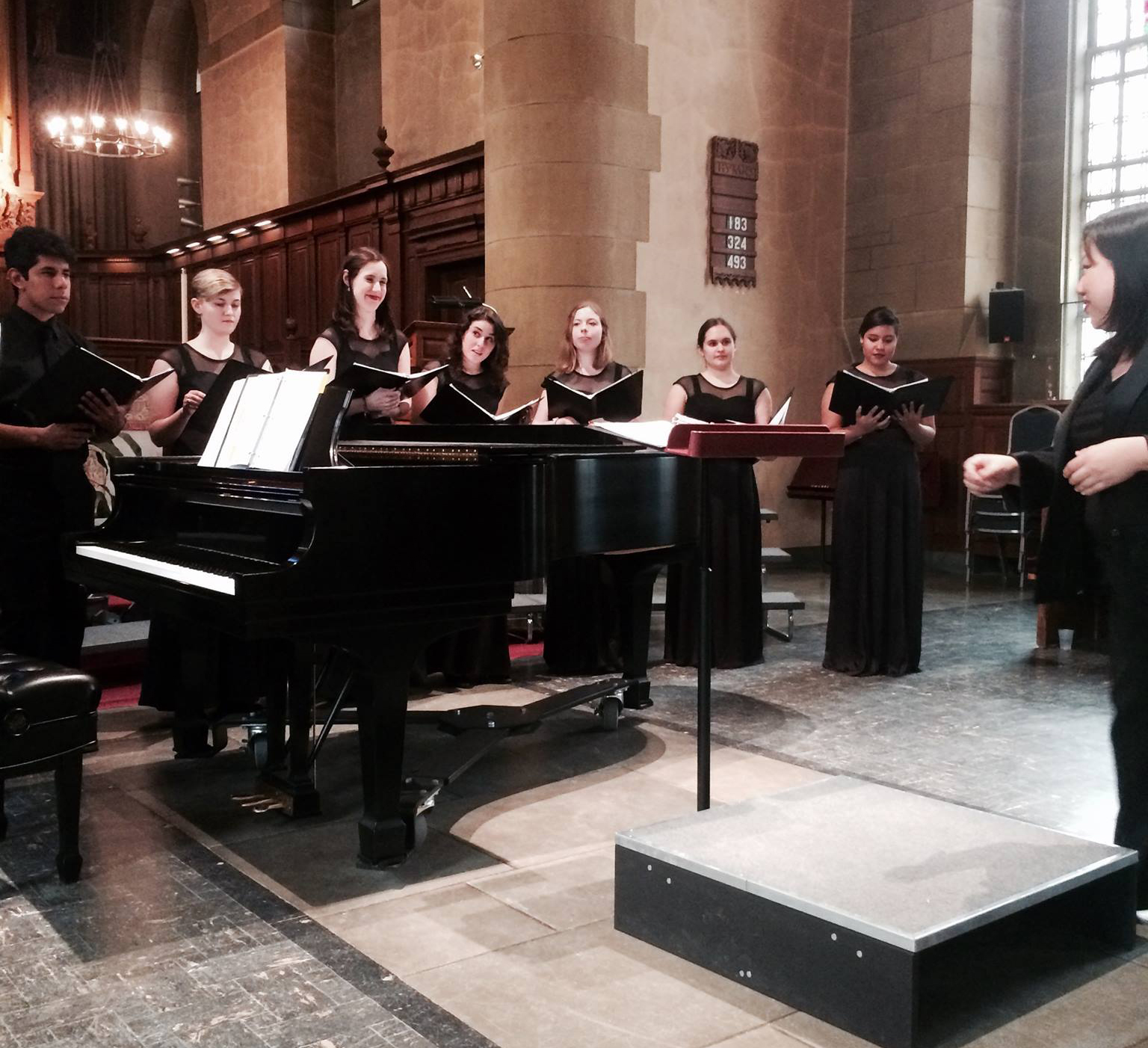 Members of the Connecticut College chamber choir, Camel Heard (our mascot was a camel)

Ultimately, I always come back to singing. I particularly focused on choral education and directing. While in college, I gained experience in both while serving as the music director for a production of The 25th Annual Putnam County Spelling Bee, as well as leading my a cappella group, The ConnChords. Arranging a cappella music became a huge passion of mine, and I was able to work on more than 15 different arrangements for my group. (Check some out, like this arrangement of the Irish Traditional "The Parting Glass," out on our YouTube channel.) 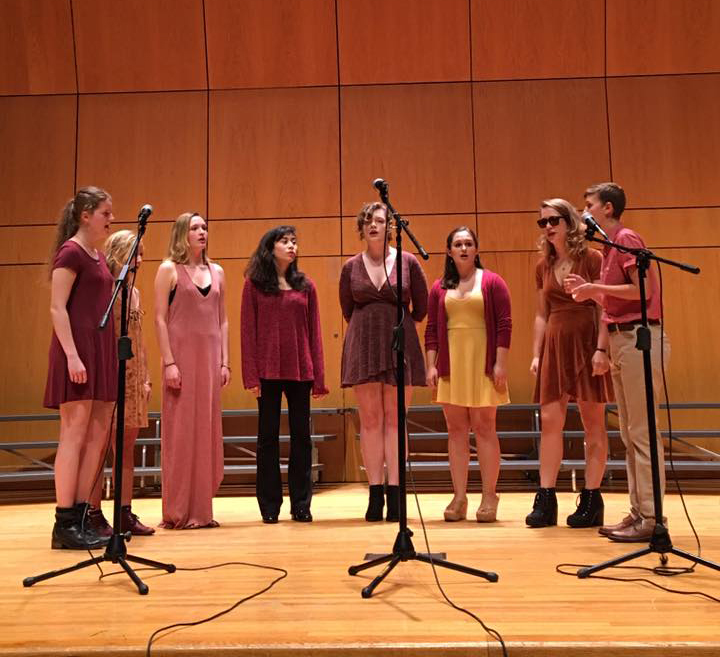 The ConnChords performing in a fall showcase

While I never had the opportunity to travel internationally with any of my ensembles, I did travel domestically with several choral groups. I found that performing in different venues for new audiences fostered growth both musically and as a community. The varied acoustics and audiences can offer new perspectives on how music is performed. In addition to the performances themselves, traveling can offer the opportunity to do other activities together which really improves group dynamics, something that makes a surprisingly large difference in the performance abilities of an ensemble. 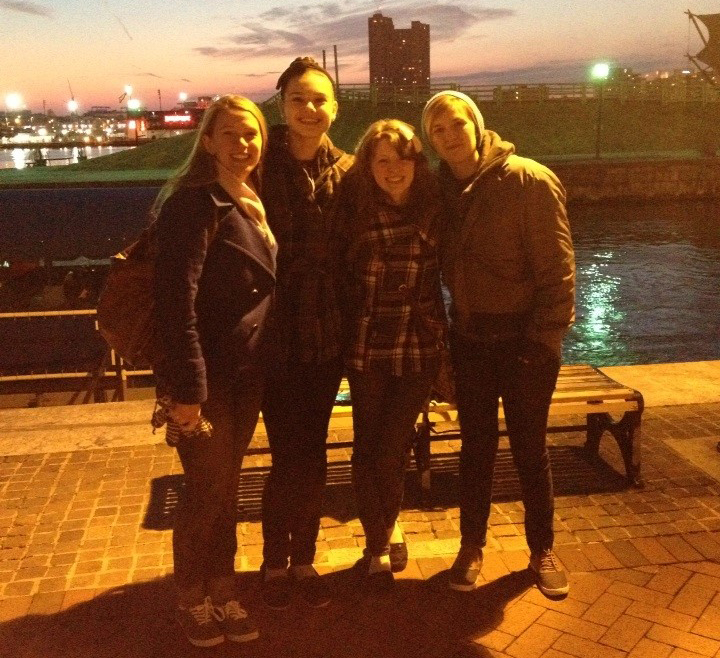 Me and my roommates at the 2014 ACDA All-Eastern Festival in Baltimore, MD 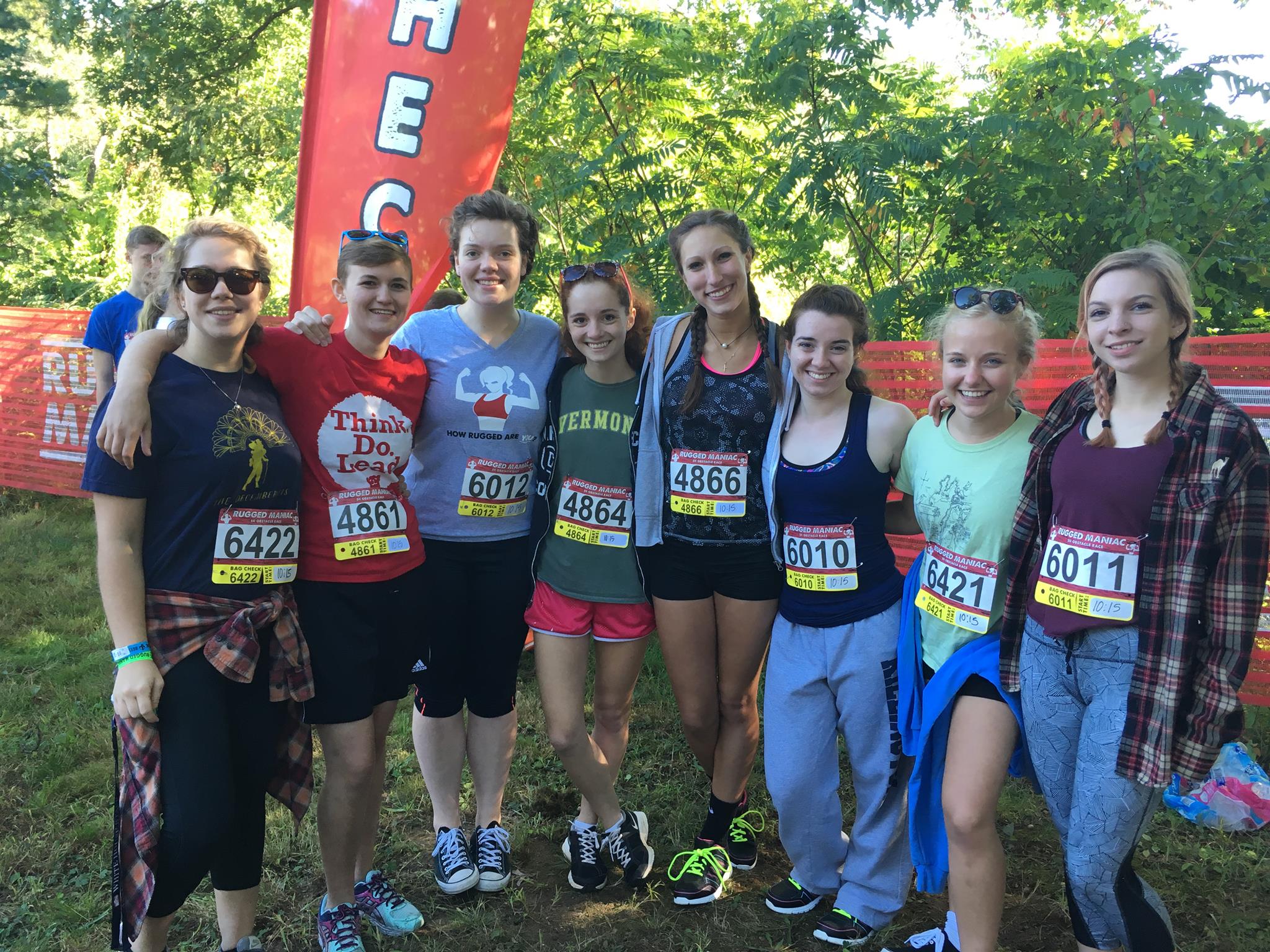 Members of my a cappella group preparing to run a 'Rugged Maniac' 5K after performing the National Anthem for the opening ceremonies.

In studying music education, I've worked with choir, band, and general music teachers from elementary through high school, as well as with conductors of adult orchestras and choirs. I was also a student member of the American Choral Director's Association (ACDA), through which I attended several conferences and met many talented music educators throughout Connecticut. As a new member of the Encore team, I am looking forward to collaborating with music directors and educators to help them make global exploration a part of their ensemble experience. I share a passion for enrichment through music and hope to continue to learn from those who travel with Encore as I help them achieve their travel goals.

Subscribe to the Backstage Blog for all things Music and Travel! 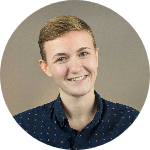 Moll Brown is graduate of Connecticut College with a B.A. in Music focused on Music Education. They’ve participated in various music ensembles since elementary school, both as a singer and a flautist. Primarily interested in choral music, Moll studied voice for 9 years, has experience directing for musical theater and choir, and has been a member of the American Choral Directors Association (ACDA). Moll has a love of a cappella music and has served, in turn, as the Business Manager and Music Director for their college a cappella group, The ConnChords. A native of Maine, Moll is particularly fond of New England, but through travel to forty-two of the U.S. states, Canada, and Ireland, they have come to appreciate the power of travel around the globe. 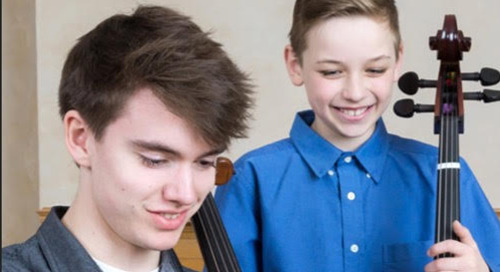 CodaBow is celebrating their 25th anniversary by giving away 25 bows to 25 young string players in need. Fi... 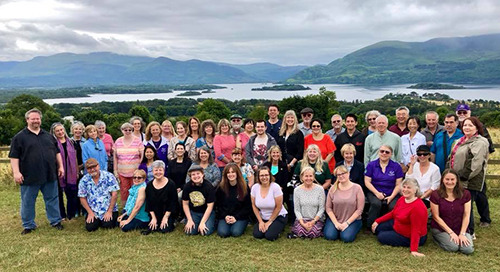 One chorister wrote to us after she returned from her choir tour and sang Encore Tours' praises! Read what ... 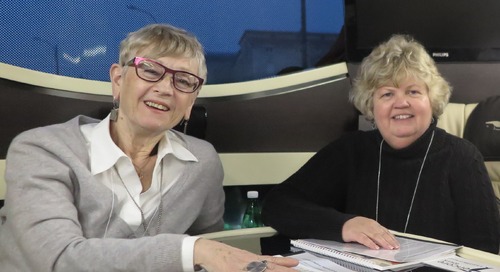 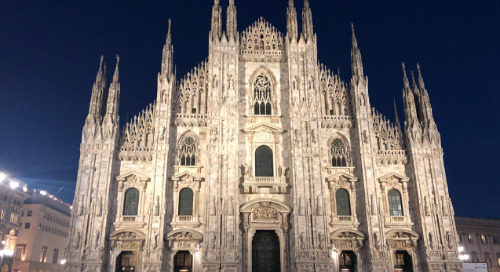