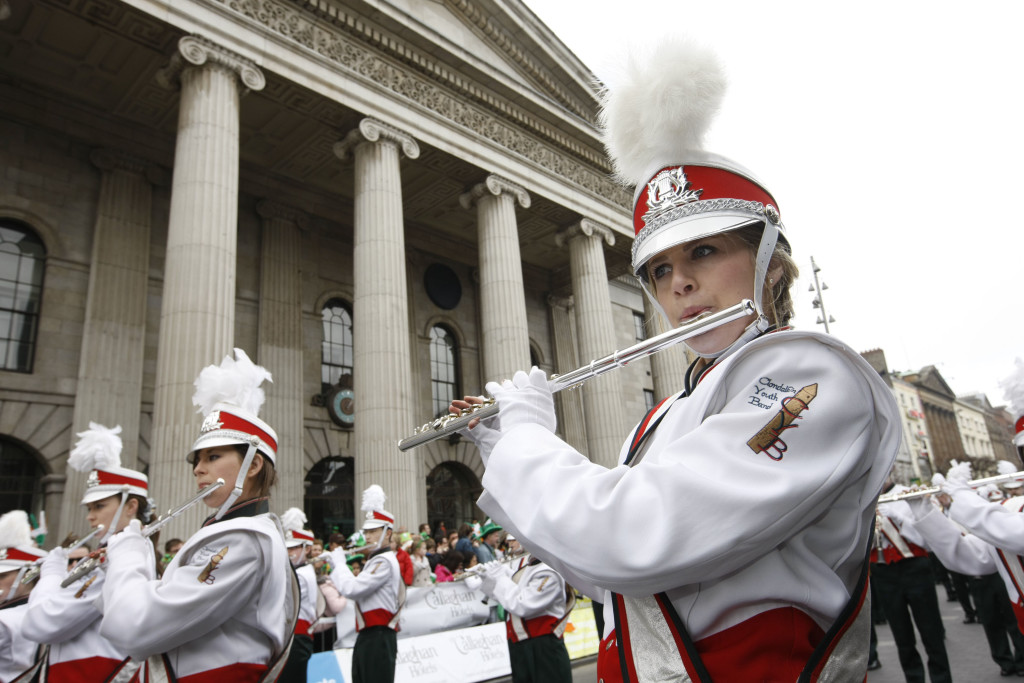 You’re going on a band trip and the excitement is building. The fundraising is done and all the travel logistics have been arranged. Now you just need to focus on the most important thing of all – the performance!

Develop a long-range rehearsal strategy to prepare your students for their performance. In addition to your normal fall rehearsal schedule and standard appearances, you may need to prepare additional new music selections, create special routines or learn a new drill.

Most events will provide a Band Directors Handbook including television script forms, music copyright requirements and restrictions, performance guidelines, reporting times, bus and equipment vehicle passes, maps of the parade route, diagrams of the drop-off and dispersal areas, restroom locations, television camera area and first aid stations. Many will hold a mandatory meeting the day or evening before the event to review procedures and cover any last-minute instructions.

Spectator and participant safety and security are a concern for all major events today. Most are monitored by the Department of Homeland Security and have measures in place to deal with any threats. Make sure you understand what’s in place and how your students would respond during a parade or performance in the event of an incident. Take time to address these items with your staff, students and chaperones.

Band members should have a copy of their medical release form on them while in uniform. A lanyard with a small plastic pouch attached can hold a folded medical release and be worn under the uniform coat or top.

Some parades limit the number of chaperones and staff that may go down the route with your band. Adults accompanying the band should maintain a professional appearance wearing marching apparel that identifies them as part of your band. In the event of warm weather and a lengthy parade route, make sure chaperones carry water bottles or have access to water along the parade route. Many parades will provide water stations along the way. Monitor your band and have a process in place to distribute water to students as needed. Hydration is important especially during a long march.

If you have chaperones follow the band it should be their responsibility to stay with any student that needs to exit the parade due to illness. Using chaperone pairs enables you to have one person assist with carrying the sick student’s instrument while the other chaperone attends to the student. Some parades will have officials in golf cards monitoring the route to offer assistance and transport sick students to a medical tent.

Select your music carefully. Some events may have a theme and require a specific genre of music. Whatever the circumstance be sure to choose music that is upbeat, entertaining and arranged to make your band sound its best. Most of all select music your students will enjoy performing and the audience will enjoy listening to. 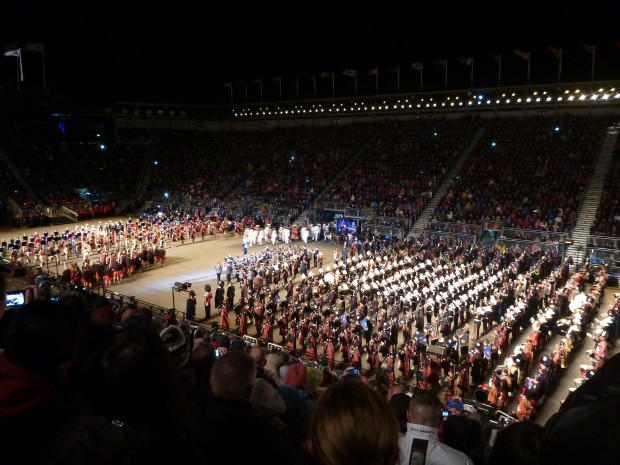 If the parade, festival or competition you are attending is a judged event, make sure you are familiar with the evaluation system and sheets that will be used well in advance and prepare your students accordingly.

Based upon the size of your band and auxiliary units, give careful consideration to how you place instruments and auxiliary members in your parade block formation. Every band is different and what works for one may not work for another. Create a band block that will place your best performers on the camera side of the formation. Smaller bands should be careful not to over spread distance and interval in an attempt to look larger. This often results in poor sound projection and exposes marching errors. Keep musicians closer together and arrange your instrumentation to create a balanced wall of sound.

If your event is being televised, consider the way your band will sound on television. A microphone location can often pickup an individual player as they march by so proper placement of your strongest musicians is paramount. Know your strengths both musically and visually. Play up those elements and hide your weaknesses. 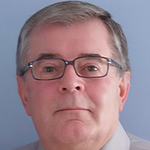 After fifteen years of successful travel throughout the United States and Canada with the Butler Golden Tornado Band, Mr. Yaracs shares his knowledge and advice for planning safe student travel opportunities. The band has appeared in some of the most prestigious events in our country and has been seen by millions on both national and global television. He has been an adjudicator at band and drum and bugle corps competitions for more than thirty-five years. Mr. Yaracs has been nominated by his students multiple times and is listed in Who’s Who among Americas Teachers. His professional affiliations include the Pennsylvania Music Educators Association, Phi Mu Alpha Professional Men’s Music Fraternity and Phi Beta Mu Band Directors Fraternity, PSEA and NEA. Visit his website at www.bandtravel101.com. 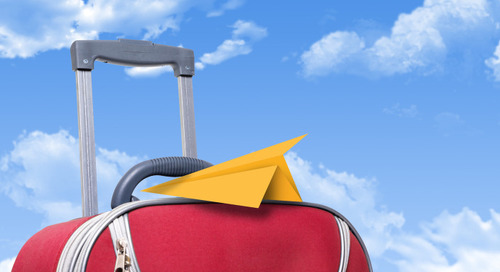 How to Run “The Suitcase Race!” 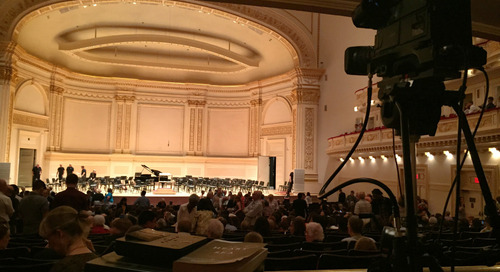 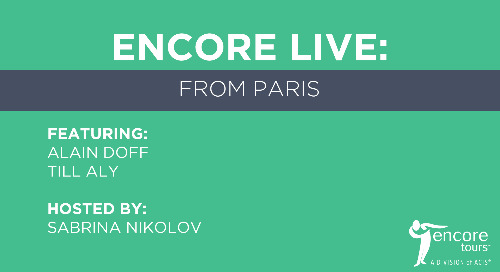